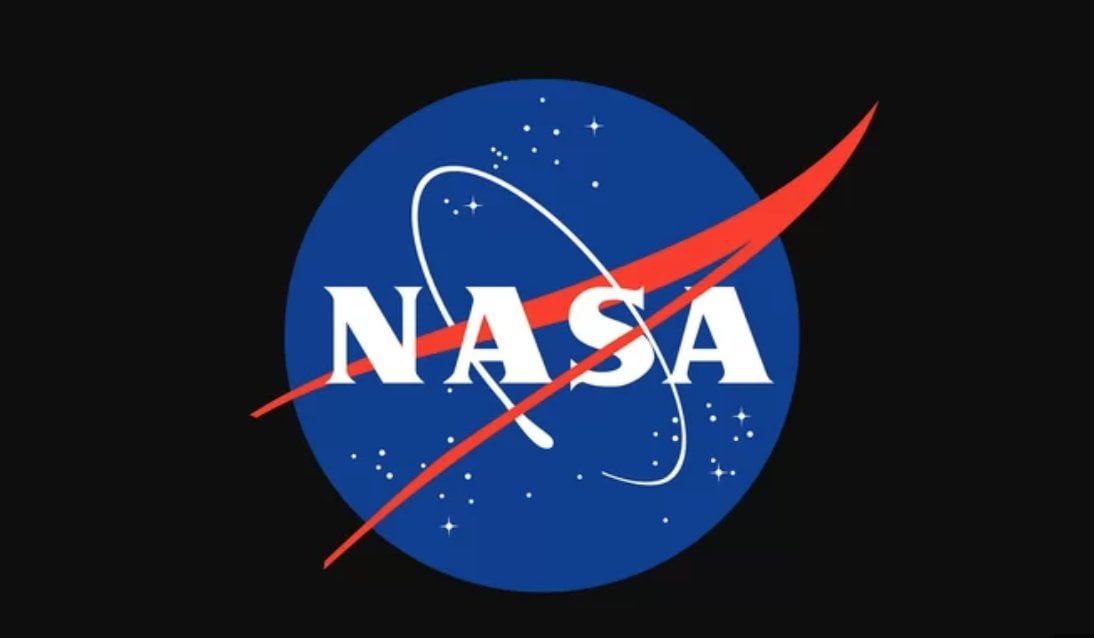 Reasons as to why Atlassian products suck? Yeah for sure, I can talk about that.

I find JIRA to have too many options and in general to be slow and bloated. Usually this isn’t a bad thing (when a product has too many features) but it’s easy for inexperienced project managers to abuse. Couple that with their horrid and slow UI, as well as their new attempts to refresh the UI which actually removes valuable features and you have a product that over time just keeps changing but never really gets any better.

BitBucket blows too. On big pull requests the page slows to a crawl. If that’s not enough, the UI is abysmal. Looking through a branch’s commit history is overly cumbersome and at times it’s hard to tell what’s going on after a pull request has been merged. Compare that with Github where the actual activity and intent of the PR is expressed front and center and all of the sudden Bitbucket seems amateur in comparison.

Hipchat was horrible, all around. It’s no surprise that it doesn’t exist anymore.

I haven’t used Confluence enough to have an opinion but it was extremely annoying having to write Markdown in a separate pop up window and not being able to edit it once it was in the editor.

Those are just some things that bother me but in general, just meh. All of their offerings are pretty ass to me.