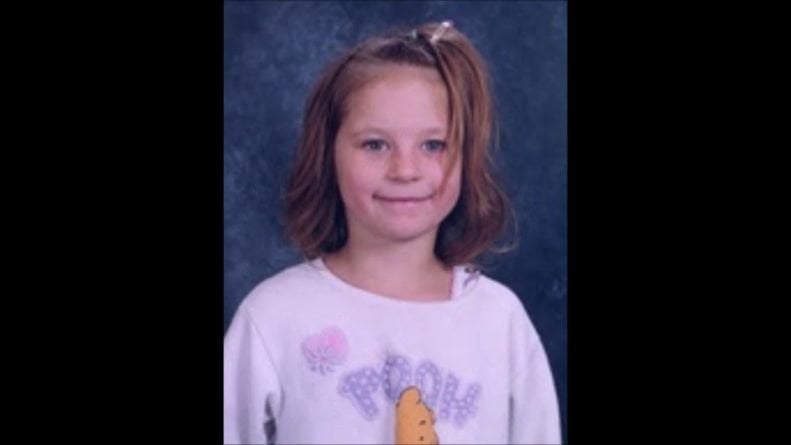 He was never sentenced..

On April 20, 2000, an article appeared in The New York Times with follow-up on the Rolland case. A spokesman for Tamarla Owens, Dedrick’s mother, had issued a statement on April 19: Owens was enrolled in an unspecified private school in the Flint, Michigan, area. State officials had placed the boy in the school, and the state of Michigan was paying his expenses. Filmmaker Michael Moore brought additional attention to the case in 2000 with his award-winning documentary Bowling for Columbine. In the film, he suggests that Tamarla Owens was a hard-working mother caught up in welfare reform laws that required her to work two jobs.