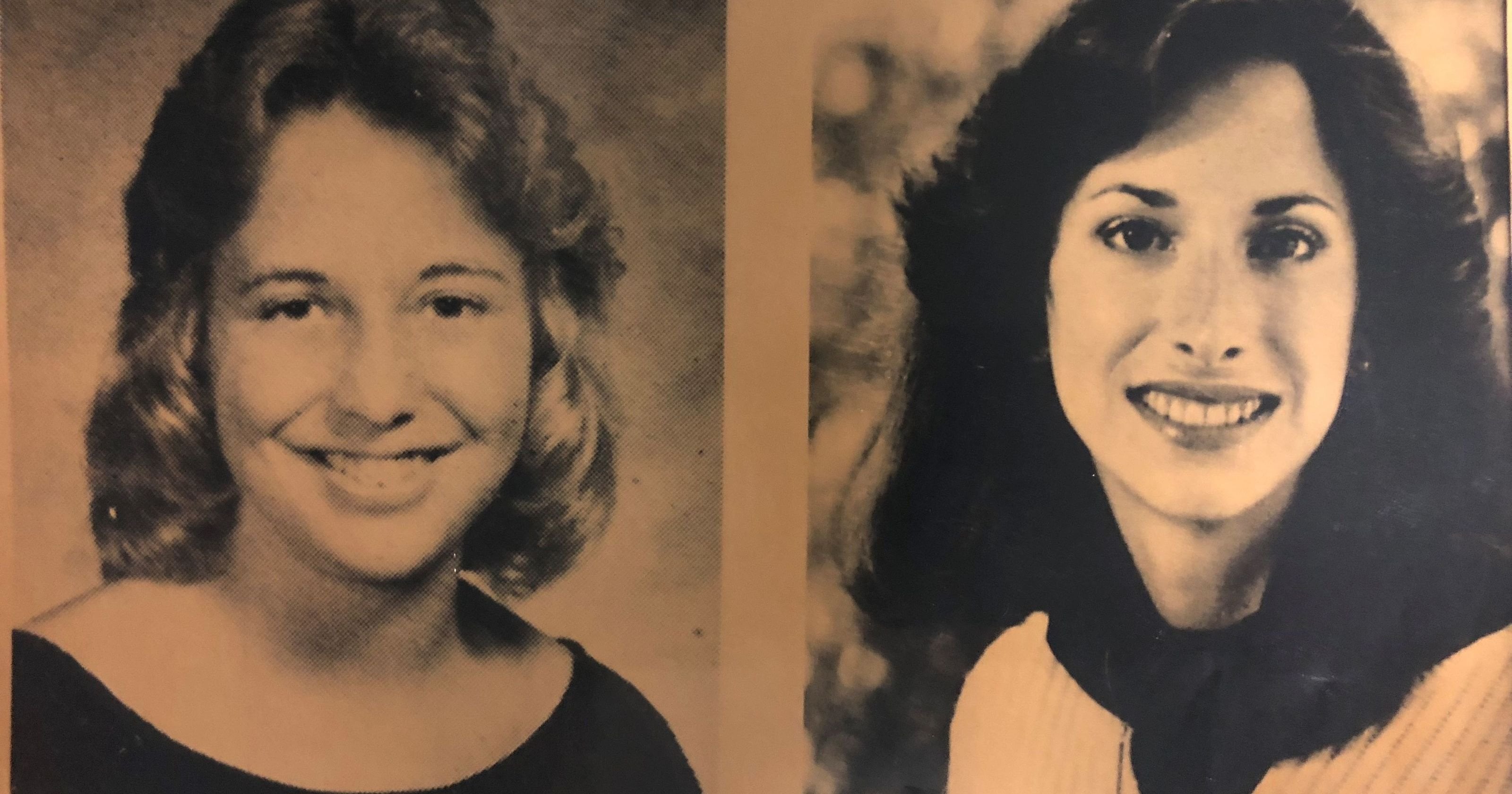 I don’t think it was necessarily that, but his killing of the two women at chi omega. 2 in one house, with other occupants there? He left the bodies there. At least in the mountains, almost all victims weren’t discovered. None of the ones that were tied him to the crimes. Contrast his last kills with his first – its suggested that he stayed with the victim long enough to make her bed, change her clothes, and then take her away with no evidence left. Crazy stuff.