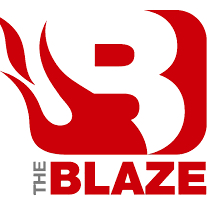 Dr. John Lott talked to Eric Bolling about his experience with BuzzFeed founder and CEO Jonah Peretti. Before founding BuzzFeed, Peretti had impersonated Lott and a business competitor named Jeff Goldblatt. Peretti used an AskJohnLott.org website and mass emailings from john@AskJohnLott.org to try to convince people to convince their Congressmen and Senators to vote against legislation that would protect gun makers against abusive lawsuits. Prior to going after Lott, Peretti had done the same things to try discrediting Goldblatt.