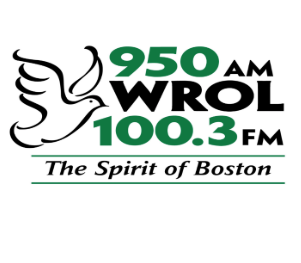 Dr. John Lott talked to Joe Ligotti on Boston’s WROL to talk about the US Supreme Court granting cert to a New York City case about limits on people being able to carry guns. New York City only lets people who legally own guns transport them between their home and a gun range. They can’t even transport a gun between a home in New York City and another place in New York.