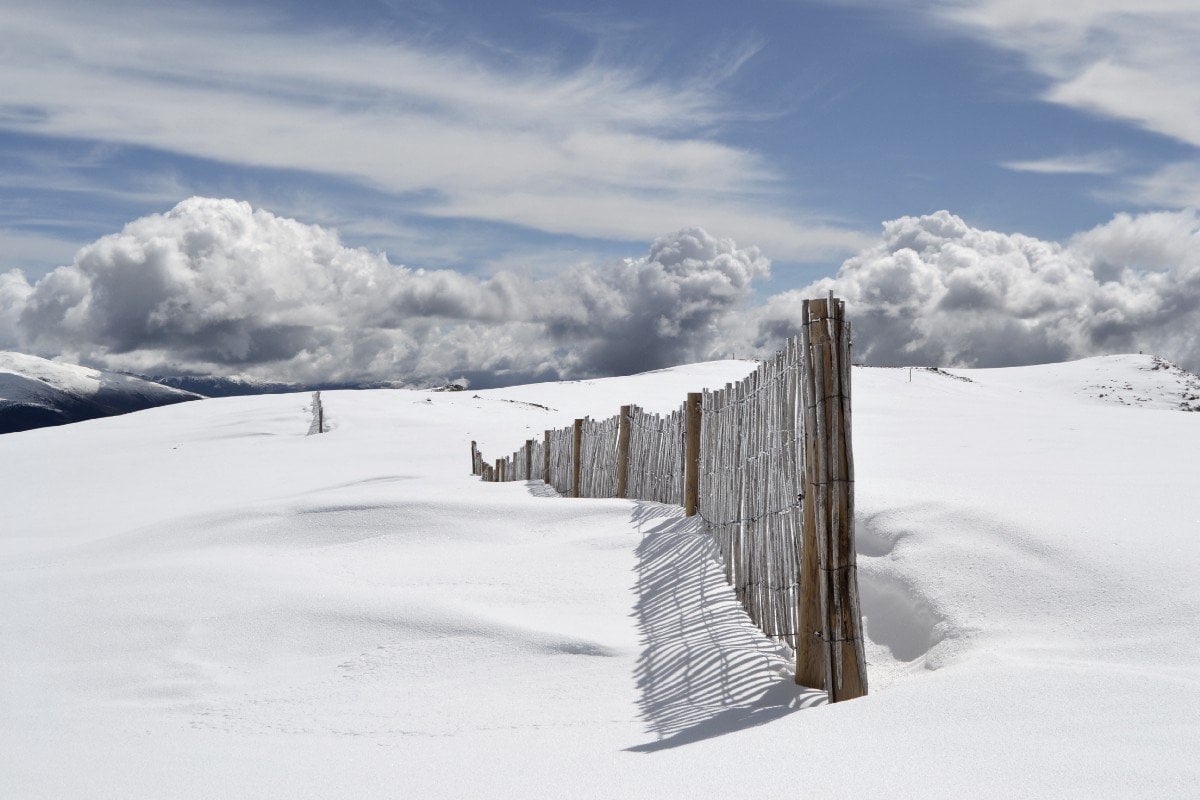 How is it an ad? It’s mentioned twice and in context, plus it’s open source so what’s the issue?

And yes, of course infrastructure and OSINT are different things, I never said they were the same thing. The point is that looking at the “perimeter” as simplistically as it has been for years as just infrastructure is limited if you aren’t including OSINT in the picture to understand all the places the organisation has some kind of presence (not just their own infrastructure).