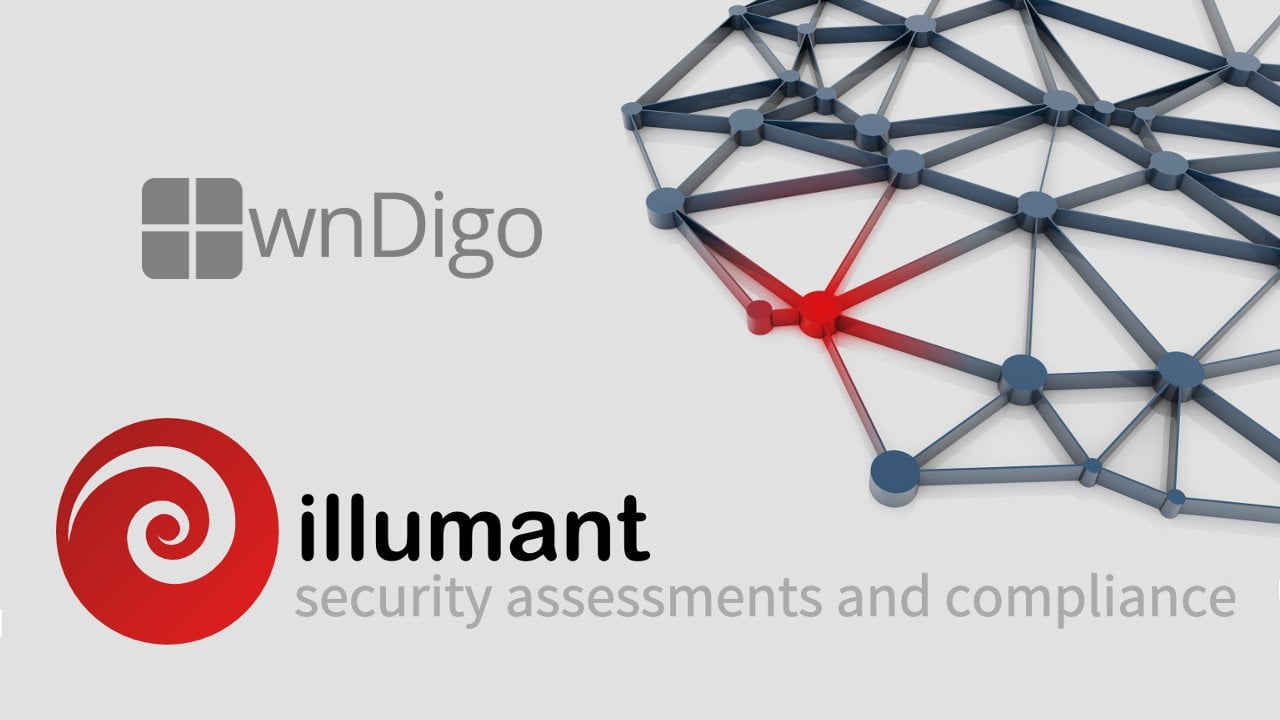 Also the whitepaper says the exploit needed a self signed file, which works because the checks the code does isn’t very thorough. But it turns out you don’t even need to install a fake root cert. The code uses X509Certificate.CreateFromSignedFile which does not verify the PE signature, it just reads out the certificate from the PE file. So you can just take the certificate info section from a Checkpoint signed file and insert that into your arbitrary binary file. The hash won’t match, anything using WinVerifyTrust would spot the fake but in this case the certificate they get back is exactly what the code expects, Verify() would check it’s valid against the real root cert. Matt Graeber did a write up of doing this trick, and I exploited almost the exact same bug class in McAfee TrueKey 🙂