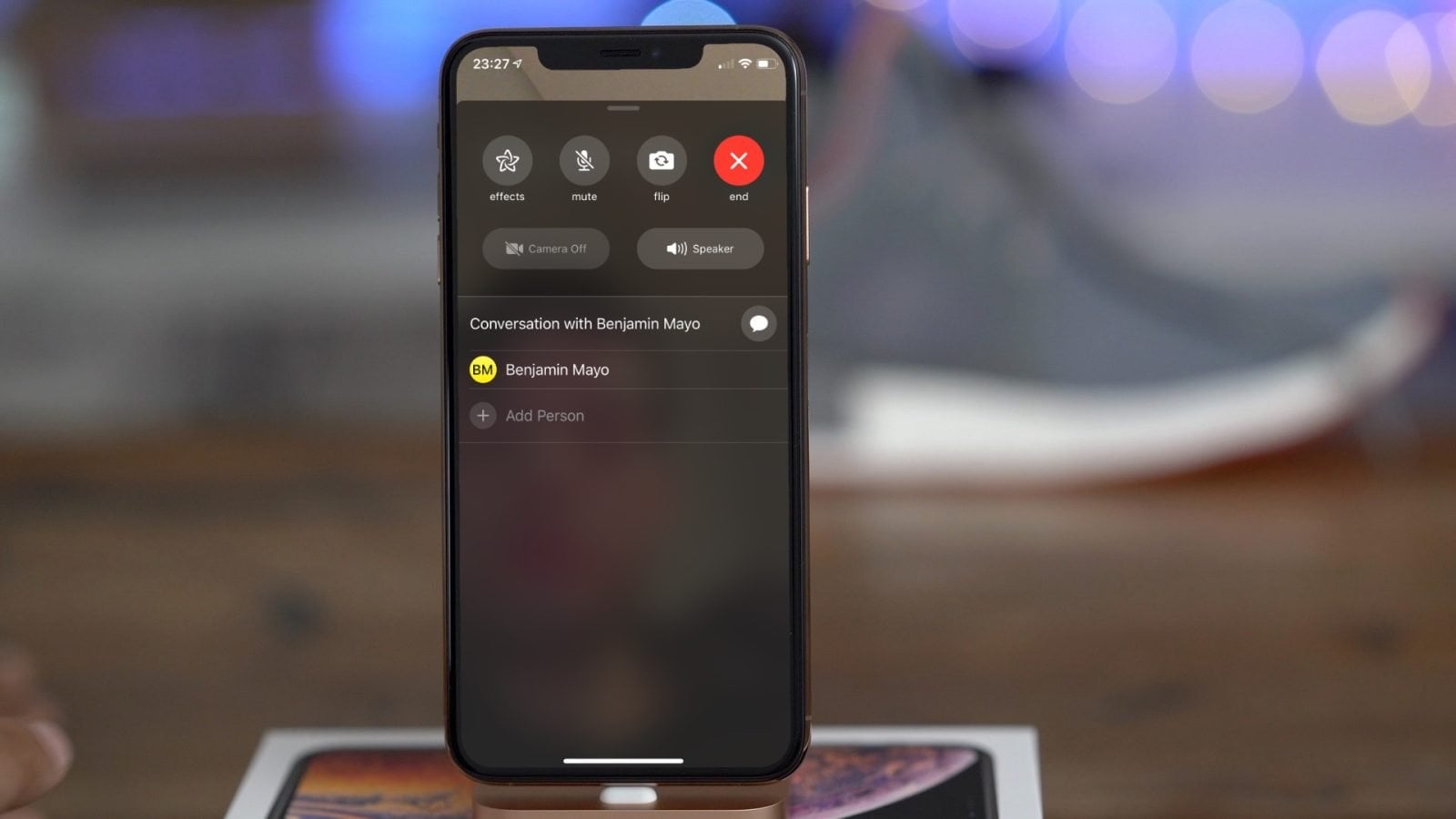 That actually sounds reasonable, but shouldn’t they just send a black image and no sound over, until the call is answered?

Absolutely. They shouldn’t actually be sending the payload at all, really. That’s why it’s a bug. They should be making the connection, and then just keepalive packets until the user presses the button to start the call.

The poster I was replying to asked how the bug was even possible. It was possible because they make the connection early, but failed to prevent the payload from going before the user directed it to.