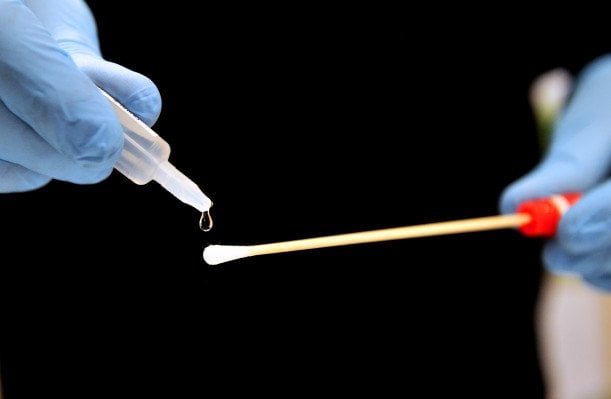 According to a Chief Genetic Genealogist who helped solve the cold case:

“The identification of the suspect in Anna Maria Hlavka’s case was especially interesting because he had been executed in 1999 for murders in Texas. Based on this case, he was apparently a serial killer who operated outside of just Texas.

“In an earlier case I worked on (the 1981 murder of Ginny Freeman from Brazos, TX), genetic genealogy analysis also led to a man who had been executed in 1999 in Texas, James Otto Earhart. It is really strange to think that these two serial killers that we identified through genetic genealogy a few months apart decades after their crimes, were on Texas death row together and executed the same year. “