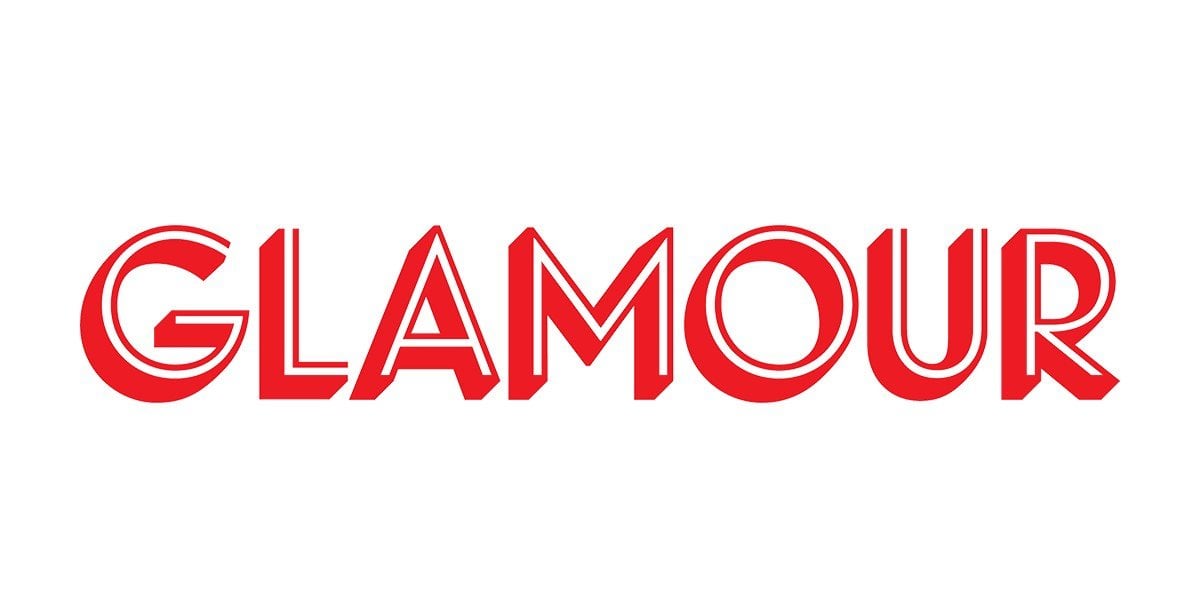 This was one I became obsessed with when it hit the news. I read all there was to read and as the reality of what had actually happened began to form I found myself lost in this story.
The episode tonight ended with the idea that the kids weren’t heard. I don’t understand that, they were heard. There’s this idea that Jen had sheltered them in such a way that no one knew but that isn’t true, people noticed. People not only noticed but they reported. Mandatory, friends, acquaintances, neighbors, they all did. Multiple people, multiple time frames. The CPS findings supported the reports. And they were convicted of abuse. There was stable bio family. It’s so upsetting. Broken Harts