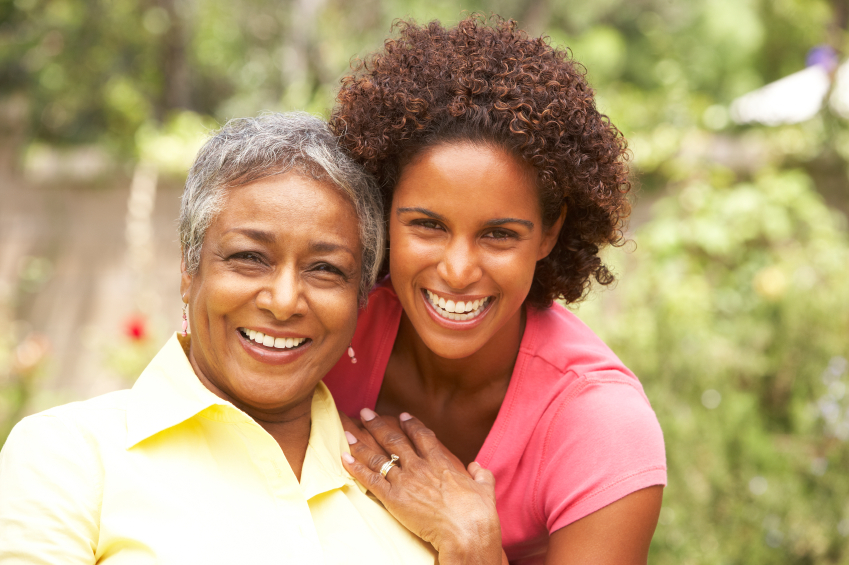 Violence against women is growing.

An analysis of 4,484 killings of women in 47 major U.S. cities over the past decade found that 46 percent of the women died at the hands of an intimate partner,

Violence against women is society’s responsibility. Domestic violence is another case of sending cops into situations where the larger society is either unable or unwilling to provide solutions.

An array of statistics are presented below.

I came from a family where my parents rarely fought. The idea of my father striking my mother was completely foreign to my existence.

My upbringing was filled with reminders that men do not strike women, period.

So on my first domestic violence call as a police officer, a woman appeared at the door with her head clearly swollen and battered. Her husband hit her with a frying pan.

When we approached her obviously drunk husband, he told us that the “dispute” was none of our business and told us to get out.  When he got up from the couch, he shoved another officer. We arrested him for assaulting us. We referred the domestic violence case to the States Attorney’s office.

There were many other domestic cases in my time as a cop. I was a young man intervening in disputes involving couples married or cohabitating for decades. They were dangerous and depressing.

Later in my career, I witnessed group counseling sessions with convicted domestic violence abusers (all men) on probation where they suggested that they had the right to use force. The reasons generally centered on an argument where, according to them, the female victim initiated aggressive verbal behavior. Those convicted said that they had no choice. Most came from backgrounds where they saw men use violence during arguments.

I watched a segment of CBS This Morning (a network with a considerable list of abuses of women) where the panel of mostly female hosts celebrated an artist representing a genre where violence against women is a common theme.

“At Vulture, Craig Jenkins surveyed the “new wave of rap violence” and drew the following conclusions: “We owe it to the women who say they’ve been hurt by these artists to stop offering them space in interviews to trash their accusers before everyone gets their day in court. The current climate of simply shoveling more money and clout at rappers with dangerous tendencies and hoping they’ll straighten themselves out is untenable,” The Daily Beast.

“To be a woman who loves hip-hop at times is to be in love with your abuser,” she said. “Because the music was and is that. And yet the culture is ours.” “That familiarity with trauma doesn’t have to be hip-hop culture’s narrative moving forward. We, as listeners, need to challenge ourselves to be better and simply not listen to these artists,” Noisey.

There are an array of statistics addressing violence against women presented below that most are unaware of:

Rates of Violence Against Women Is The Same As Men

If you look at data from the Bureau of Justice Statistics via the National Crime Survey, you will see increasing rates of female victimization to the point that, in some years, they exceed those of men. Traditionally, women had considerably lower rates of victimization. I’m unaware of mainstream media coverage of the topic, Crime in America.

Prevalence of violent crime against females increased from 0.98% in 2016 to 1.11% in 2017. In 2017, an estimated 1.17% of males and 1.11% of females (1.6 million each) had experienced one or more violent victimizations in the prior 6 months. From 2016 to 2017, the prevalence of violent victimization against females increased from 0.98% to 1.11%, while there was no statistically significant change in the prevalence rate for males, Criminal Victimization-Bureau of Justice Statistics.

The only Western nation in the top 10 was the United States, which ranked joint third when respondents were asked where women were most at risk of sexual violence…” Crime in America.

An analysis of 4,484 killings of women in 47 major U.S. cities over the past decade found that 46 percent of the women died at the hands of an intimate partner, reports the Washington Post.

Thousands of domestic violence perpetrators escape law enforcement action because police are overwhelmed by the number of open warrants, leaving victims suffering from “justice un-served,” some officials say. In one example,  more than 2,000 cases involving domestic violence charges are still under open warrants issued by the Franklin County court in Columbus, Ohio, in both February and October. More than 200 of those warrants were more than a decade old, the Columbus Dispatch reports.

After making requests for warrant records in all 50 states, reporters analyzed 5.7 million cases in 27 states, finding more than 239,000 cases that included charges involving violence or weapons. In the 22 states that designated domestic violence cases, there were nearly 56,000 open arrest warrants for such crimes. The series coincided with a United Nations report last month showing that an average of 137 women around the world were killed every day last year by relatives or intimate partners.

The CDC estimates at least 8.5 million women in the US have experienced physical violence, rape, or stalking from an intimate partner in their lifetime — and that it all began before they were 18 years old.

It’s clear that violence against women is ingrained in our society through appallingly sexist music and the larger culture.

We can put a stop to domestic and overall violence when we choose to universally condemn it.  Quite simply, we’re not willing to do that, thus more cops will continue going to more domestic violence incidents.

It’s another example (among many) where law enforcement is the principle response to something that is society’s responsibility, but we are unwilling to assert our values as to what’s right and what’s wrong.

See additional data at the National Coalition Against Domestic Violence.

Several of the articles included here are from The Crime Report.