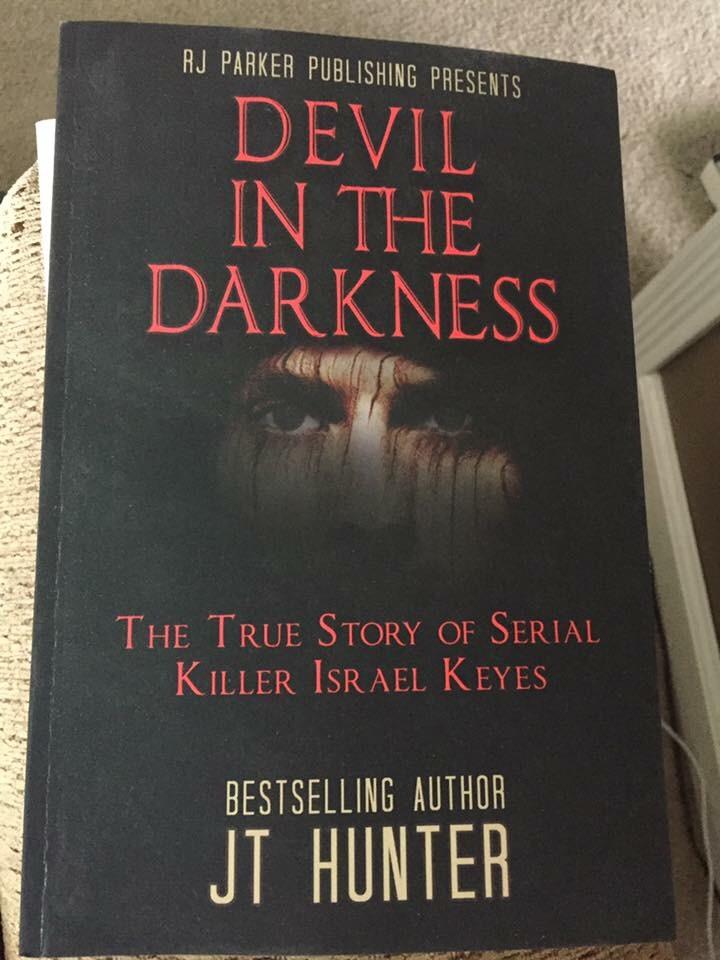 Me. Read about it extensively a few years ago. Watched the documentaries and watched all his (published) hours of interviews.

He basically started to unravel towards the end, drinking too much and obsessing over past crimes. But at his “peak”, he was totally ruthless, highly-organised, and was pretty much uncatchable. Had he continued in that way, there’s every chance he might have killed dozens all over the country in crimes that would probably never be connected, and we’d never have heard of him. But he didn’t, he lost it and started taking risks he wouldn’t have done before.

Fascinating case though. He was pure evil, and we’ll likely never fully know the full extent of what he did.