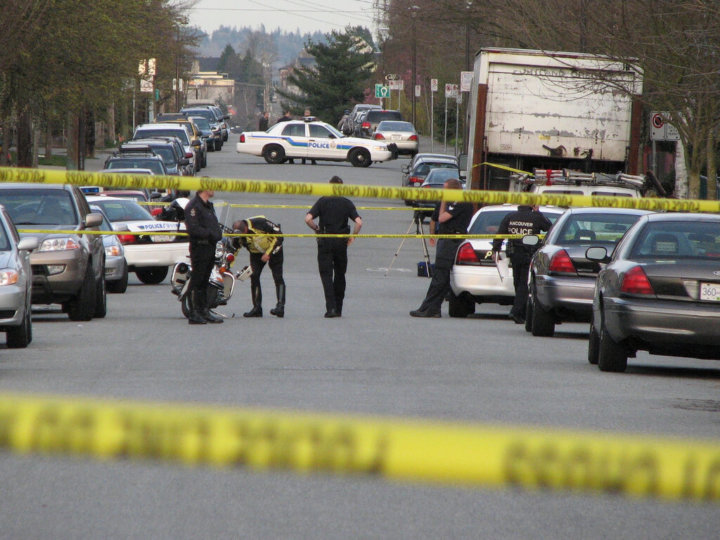 A growing chorus of voices, including survivors, victims’ families, and researchers, is urging the news media to rethink the way they approach mass shootings, including those that occur at K-12 campuses and colleges, Emily Richmond of the Education Writers Association writes in the Columbia Journalism Review.

Education writers often are the newsroom’s equivalent of first responders to school shootings. Richmond says, “It’s time for those reporters to take the lead to ensure their newsrooms include standards and practices for covering school shootings responsibly, with an eye toward fully informing the public while minimizing the potential for harm.”

Richmond cites criticism by criminologist Adam Lankford of the University of Alabama, who says that news coverage focusing attention on the shooter “is facilitating and fueling subcultures with people who are disturbed and troubled.” affected by prior mass shootings, have made similar pleas.

The “No Notoriety” campaign created after the 2012 Aurora, Co., movie theater mass shooting, urges the media to limit the use of a shooter’s name and likeness. The group’s recommendations include using the perpetrator’s name only once per story “as a reference point,” and never publishing “self-serving statements, photos, videos, and/or other manifestos made by the individual.”

However, Kelly McBride, media ethicist for the Florida-based Poynter Institute, says that blackouts on the shooter’s name by responsible media will only drive people to the darker corners of the internet looking for more— and often faulty—information. She adds, “We have an absolute moral obligation to minimize copycat shooters, and the way to do that is to be very intentional about when we use the name and when we run a photo or use a video.”

Parkland Shooting One Year Later: A Lesson for the Media