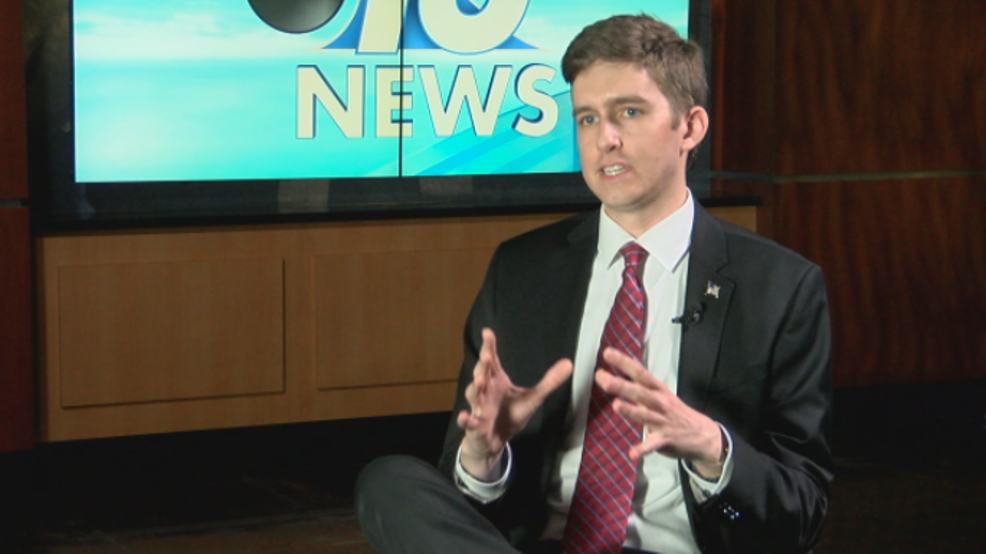 Eric Poston is confident he can turn the tides for Sidney and Tammy Moorer, and clear their names in connection to the kidnapping of Heather Elvis years ago.

“It was pretty clear to me that at the least, Tammy and Sidney without a doubt did not commit this crime,” Poston said, explaining that he’s reviewed evidence presented in earlier court cases and concluded their story was airtight.

He said the Moorers were convicted in the court of public opinion, and he believed investigators crossed multiple lines in their attempts to put them behind bars.

“The only appropriate word I can think of is ‘criminally negligent,'” he said. “We’ve got constitutional violations all the way down.”

He said multiple people told investigators one thing, then changed their story. He questioned the impartiality of the public and the jury, and claimed a “silent majority” of people in Horry County believed the Moorers were innocent, but were too scared to come forward.

Poston said police also failed to adequately protect the Moorer family, citing supposed death threats and incidents the family had been targeted in.

Poston said he was first contacted by Tammy Moorer’s mother one month ago, and this was the first wrongful conviction case he decided to accept.

He said his plan was to sue the people responsible for failing to uphold the judicial process, including police agencies and officers, and people who pushed hardest to get the Moorers convicted in person and online.

“You hopefully bankrupt them, so to speak to some degree,” he said, of his targets. “You force them to restructure, you force [organizations] to to get rid of certain people.”

He said the lawsuits were being drafted and would be filed within six months.

He also said his goal was to prove to prosecutors that someone other than the Moorers was responsible for Elvis’ disappearance.

“If you’re looking at this and you were part of her disappearance or her death, you’re going to be shaking in your knees right now,” he said. “That’s the whole idea. Because we’re going to find you.”

Tammy Moorer was convicted for kidnapping Elvis last year. Her husband, Sidney, will face the same evidence that convicted her- evidence Poston said proves their innocence.

Sidney is currently behind bars for obstruction of justice. His first parole opportunity in November was denied.