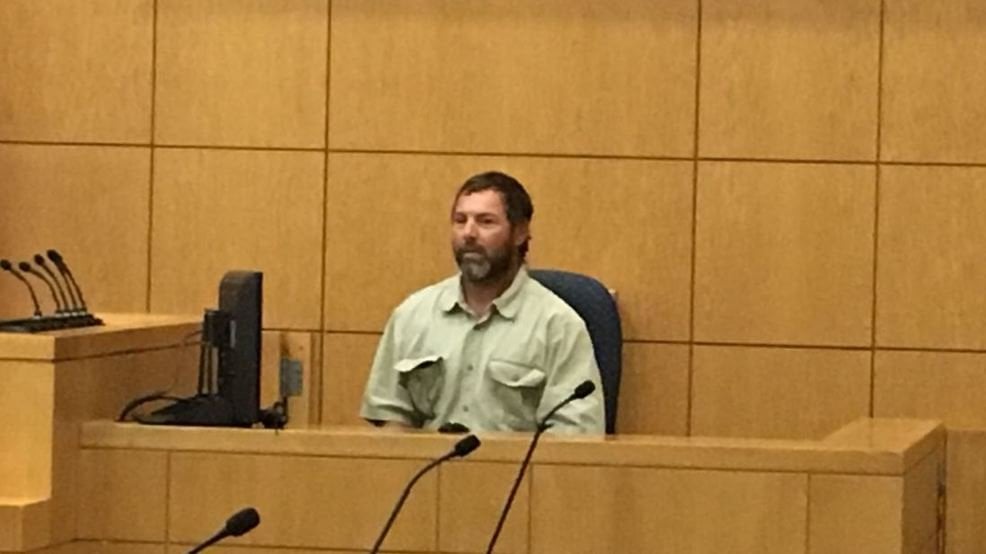 On January 31, 2017 Billy Boyette killed 2 women in a motel in Milton, Florida. The women were his ex-girlfriend, Alicia Greer, and her friend Jacqueline Moore. Boyette shot them and then went on the run with current girlfriend, Mary Rice.

On February 3, the evil duo followed Peggy Broz from her work to her home in Lillian, Alabama. They shot and killed her to take her car, which was found abandoned a day later. With murder victims in 2 states, authorities began a manhunt that included local, state and federal law enforcement. The local news stations kept the area on alert and aware of reported sightings.

On February 6, Boyette and Rice broke into Kayla Crocker’s home in Beulah, Florida. They tied her up, yanked out clumps of her hair, and shot her before fleeing with the contents of her jewelry box and her car. Her 18 month old son was home during the robbery and shooting. Kayla Crocker died from her injuries the next day.

The pair of criminals was able to flee into Georgia, and authorities found them at the West Point Motel in Troupe County, Georgia. There a standoff occurred. Billy Boyette killed himself with his gun, and Mary Rice turned herself in. Mary Rice was charged with Accessory After the Fact to Murder, Double Homicide of Greer and Moore, and First Degree Murder of Crocker. She was found guilty of all charges.

So much went on during this case! Schools were on lockdown, the Escambia County (Florida) Sheriff warned residents to be aware their personal safety. He made threats to Boyette during a press conference. Information was released that both Greer and Rice had been victims of domestic violence committed by Boyette. Mary Rice’s willingness to participate in the crimes was questioned at trial due to the abuse.

We host a podcast and just released an episode on the Boyette case. It’s a multi-part series to allow us to share interviews we did with both a trial witness and the US Marshal in charge of the fugitive hunt. One thing we were surprised about was the lack of national coverage this case received. What makes some crimes “front page” news and a topic for ID Channel documentaries, and how do other cases fade into obscurity?

Here are links to a few of our local news stories on the case: