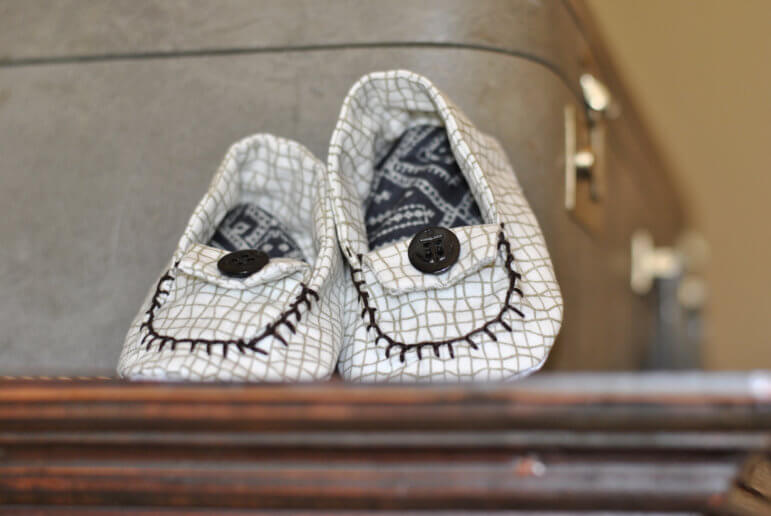 The number of infants under the age of one detained in an ICE detention center in Dilley, Texas, has increased at an “alarming rate,” according to a complaint filed by three immigrant advocacy groups. The complaint alleges that at least nine infants were being detained in the South Texas Family Residential Center (STFRC), and at least one of the infants had been detained for more than 20 days.

“We write to demand the simultaneous release of these infants and their mothers,” advocates wrote in the complaint, which was filed last week.

“ICE is required to meet basic standards of care for minor non-citizens in its custody and it repeatedly has demonstrated an inability to do so.”

The South Texas Family Residential Center is the largest family detention center in America, with capacity for 2,400 people. The private prison company CoreCivic operates the facility under contract with U.S. Immigration and Customs Enforcement, or ICE.

The letter  — from the Immigration Council, the American Immigration Lawyers Association, and the Catholic Legal Immigration Network — alleged that the number of infants held at the Dilley center is increasing at an “alarming” rate and that the institution has a troubling history of inadequate care.

“We have grave concerns about the lack of specialized medical care available in Dilley for this vulnerable population,” it said. “Infants are especially vulnerable to serious illnesses, pain, disability, and even death from preventable infections and diseases.”

Advocates point out that the Dilley center is more than an hour away by car from San Antonio, which is “the nearest metropolitan center with facilities equipped to provide specialized medical services.”

Last year, an 18-month-old girl who had been held at the Dilley facility died after her release.

The child and her Guatemalan mother were taken into custody at the border and placed at the Dilley center, where the toddler developed a cough and fever. The child received treatment and was eventually released with her mother. But six weeks later, the child died of viral pneumonitis.

Until recently, Shepherd added, it was very rare for babies under a year old to be held in detention.

The group’s advocacy coordinator, Katy Murdza, said they started noticing infants under the age of one were being held last week, and they had “almost never seen this before,” Murdza told the Guardian.

Murdza recalled that last year there were five infants detained at once, but in the past two weeks, 11 infants were in detention at one time (though two of the children have since been released).

“Most of these babies have been sick and not getting better,” Murdza said. “A lot of moms are saying that they are crying much more than they normally do. They are crying all night and keeping people up in shared dorm rooms. There are a lot of kids who are really congested, sometimes having trouble breathing, coughing a lot.”

According to Murdza, the mothers, who are Honduran, said they do not always get bottled water with baby formula and they are concerned the detention center’s tap water is not clean enough.

The mothers also complained that there have been sudden changes in the formula they are given – even though doctors advise formula to be changed gradually because of infants’ sensitive digestive systems.

The complaint included a statement from the advocacy group Physicians for Human Rights (PHR) condemning the detention of children in detention centers. PHR is alarmed about the inherent health risks for infants in detention, as infants have specific health needs which detention centers are ill-equipped to meet, it said.

“We urge your office to intervene immediately on behalf of this uniquely vulnerable population to demand the release of these families from custody to permit them to continue fighting their cases outside of detention, advocates concluded.

This summary was prepared by TCR staff reporter Megan Hadley.