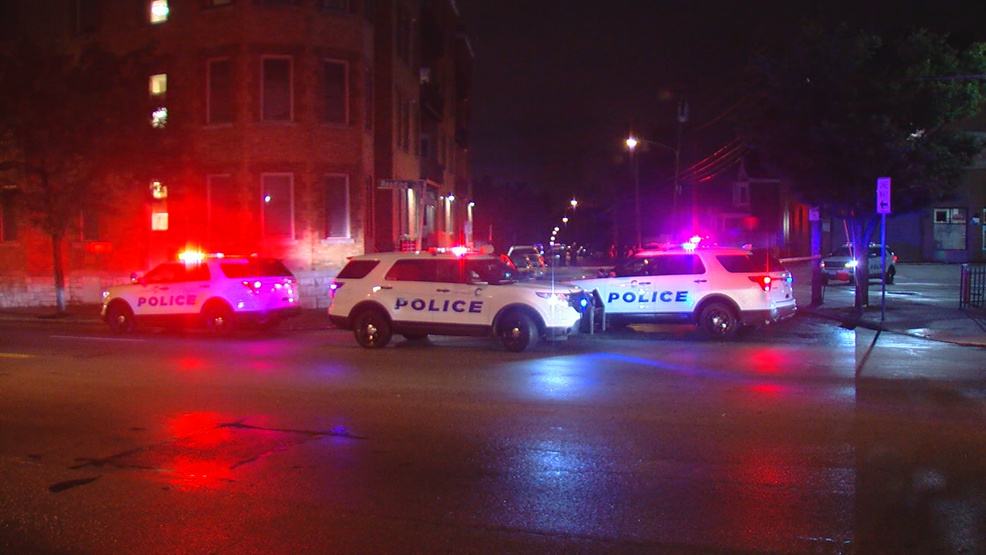 CINCINNATI (WKRC) – Most big cities struggle with violent crime, and Cincinnati is no exception. But new numbers show the perception that Cincinnati has a lot of violence isn’t necessarily fair.

Whether you live in Cincinnati or not, most of us have come into town to catch a Reds game or to work or have dinner. On Monday, police have the statistics to prove that crime has consistently continued to drop, making the city safer.

The shootings are fewer by the day and so are homicides in Cincinnati. Avondale has seen the biggest drop in shootings and Westwood is another neighborhood seeing a decline in violent crime.

Thomas Sauter has lived in the neighborhood for five years.

“The real star of Westwood is the community leaders that have come together, the residents that have rolled up their sleeves to do the important work,” Sauter said. “Like Westwood Uniting to Stop the Violence as a grassroots group that got together to work to stop violence in Westwood.”

Cincinnati Police credit partnerships with the community. What is significant about this drop in crime is, instead of fluctuations, which is the norm, it’s been a steady drop. Over the past eight years, both violent crime and property crime combined are down almost 34 percent.

Assistant Chief Mike John says there are a number of different strategies that are working like directed patrol activity and some of the council-mandated overtime used for additional police visibility.

CPD also works with the FBI and federal prosecutors to get harsher penalties for violent criminals and target the few who are responsible for the most crime.

“We do develop suspect information and we’re able to actually use other types of enforcement methods, so they really are on our radar: What is that individual doing on a day-to-day basis? Is it somebody who’s always carrying a firearm?” said John.

Because the numbers have consistently gone down, police know their efforts are working. People who have families in the neighborhoods have an incentive to keep doing their part to help.

The city has also invested in some technology that has helped out. ShotSpotter, which lets police know when a gun has been fired, is one of the tools that’s been helpful, specifically in Avondale.

There has been talk that the city may branch out and install ShotSpotter on the city’s west side.