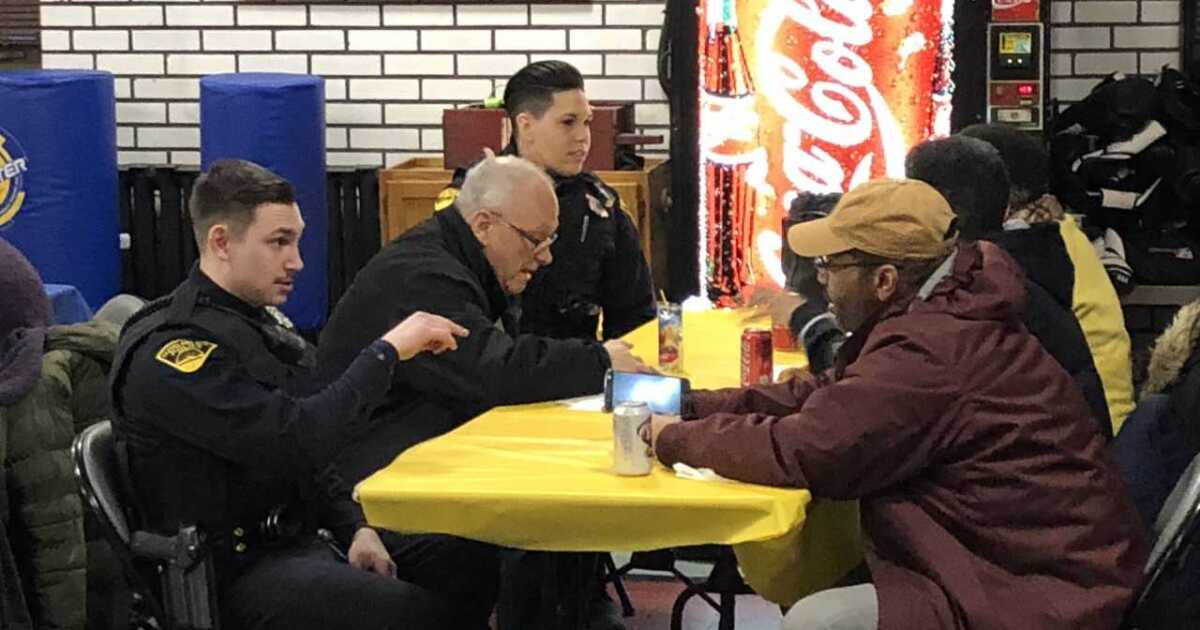 CLEVELAND HEIGHTS, Ohio — “I want the residents and the citizens to know our officers so they feel more comfortable calling or talking to them,” said Cleveland Heights Police Chief Annette Mecklenburg.

Events like this are one of the reasons Mecklenburg says their violent crime rates have gone way down.

“Crime is not something the police can do at home, we rely a lot on the community,” she said.

Since 2016, violent crime in Cleveland Heights has decreased by more than 28 percent. In addition to community involvement, Mecklenburg says arresting suspects quickly has helped as well as targeted police patrols

“To be in those areas where we’ve seen an increase in crime and focus our efforts on them,” said the chief.

“We call it old school policing, getting out to know the public that you serve,” said Investigator Quintero Mack.

Mack is the business liaison officer, every day he gets out of his police cruiser and walks.

Mack says its yet another way to get the community involved and keep the crime rates down.

Cleveland Height’s mayor says she’s excited about what the decreased crime rates will do for the future of the city.

“It makes us more attractive as a place for people with children to move to so I think it gives us a sense of pride in our neighborhoods too,” said Mayor Carol Roe.

The department has also hosted ‘Coffee with a Cop.’