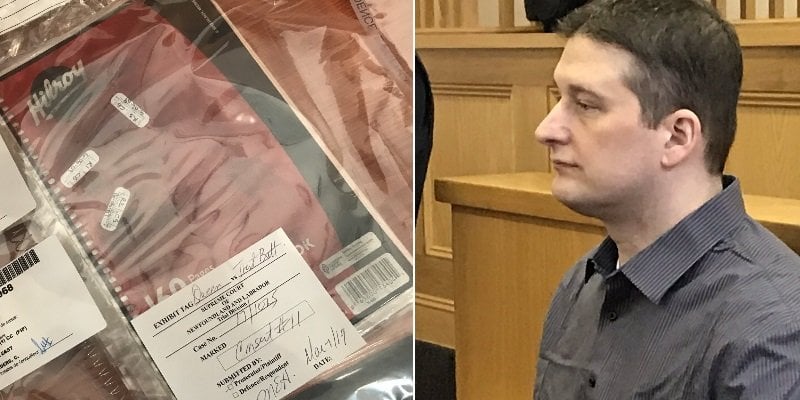 “The letter starts, “After everything I have had to put up with over the last couple of years, at the hands of a horrible, evil excuse of a woman, Andrea Gosse, I have taken my daughters and my own life.”

In the letter, Butt says he doesn’t know how he did it—killing his daughter—but says he has thought about it for a while.

Butt writes about the legal battles he and his now ex-wife were going through at the time. He writes that her “lies and manipulation” forced him to kill himself.

Butt writes, “Quinn is with me now, because I could not die knowing she would be left with Andrea.” He went on to say, “Andrea, Quinn and I are dead because of you.”“

Thanks for the post OP. All six pages of the letter are pretty crazy, he clearly hated his ex.