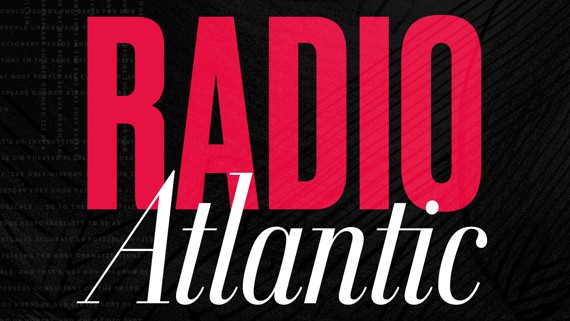 Donald Trump’s former campaign chairman Paul Manafort will spend about seven years in federal prison—far less than the 19 to 24 years recommended by Special Counsel Robert Mueller. The sentence prompted a backlash when a federal judge in Virginia said Manafort deserved leniency for his “otherwise blameless life.”

But it’s not just the punishment that has people talking. Manafort’s crimes came to light only after the unlikely events that led to the Mueller investigation. Manafort’s own lawyer said as much this week: “But for” the 2016 election, his client wouldn’t have been in court. The episode has renewed questions that have been asked—if not answered—since the the 2008 financial crisis: Why are white-collar criminals so rarely prosecuted? And when they are, why do they seem to get off with lighter punishments?

Alex Wagner puts those questions to the attorney and former federal prosecutor Ken White. White is the person behind @Popehat on Twitter and the author of the recent Atlantic article “6 Reasons Paul Manafort Got Off So Lightly.”