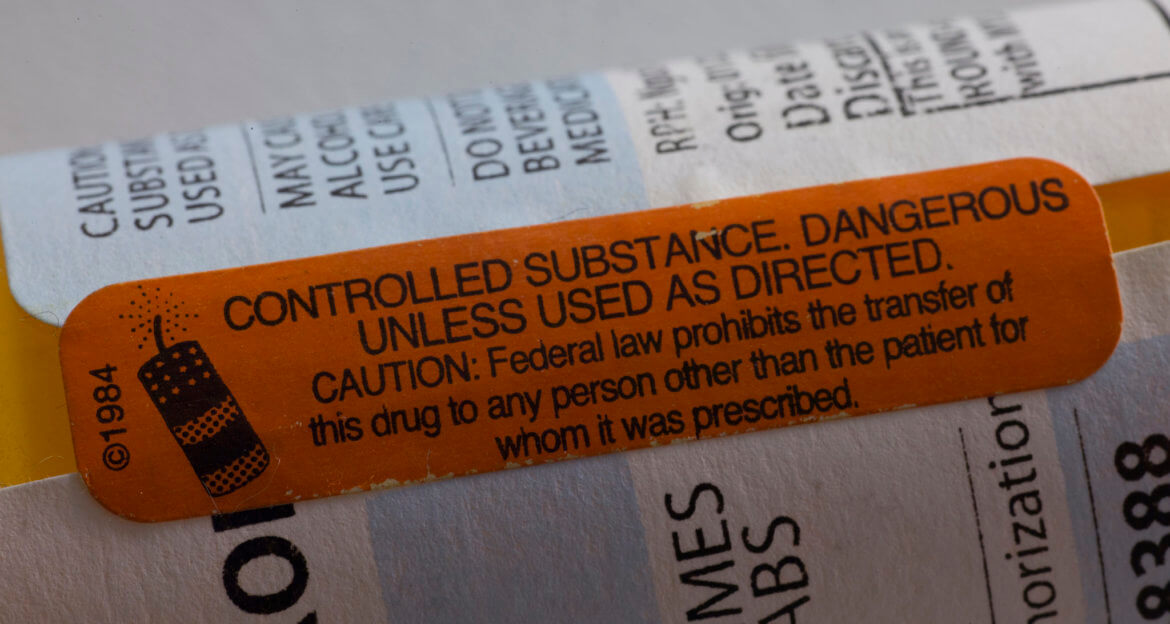 Doctors are prescribing opioids for longer periods of time, according to a study published in the Journal of the American Medical Association.

Between 2006 and 2017, some 223.7 million opioid prescriptions were filled annually, although the number has declined since the peak year of 2010, the study said.

Opioid use has quickly become one of the more concerning health issues in the U.S.

Often prescribed legally as pain medication, they can be extremely addictive and easily abused. Opioid addiction and overdoses are soaring across the U.S. and in some cases, are caused by legally obtained drugs, Fortune reported.

In response, some states have called on doctors to consider alternative pain management options, including medical marijuana, which has been used as an opioid replacement in New York and Illinois, among others.

The researchers said their findings showed that the reduced rate of prescriptions suggests doctors are taking heed of those warnings and prescribing fewer opioids. But longer opioid use has been tied to a higher chance of addiction and overdose.

“Duration of use is the strongest predictor of opioid use disorder and overdose,” they said.

“Every additional week that someone uses opioids, there’s a 20 percent increased risk of developing an opioid use disorder or having an overdose.”

A full copy of the report can be found here.