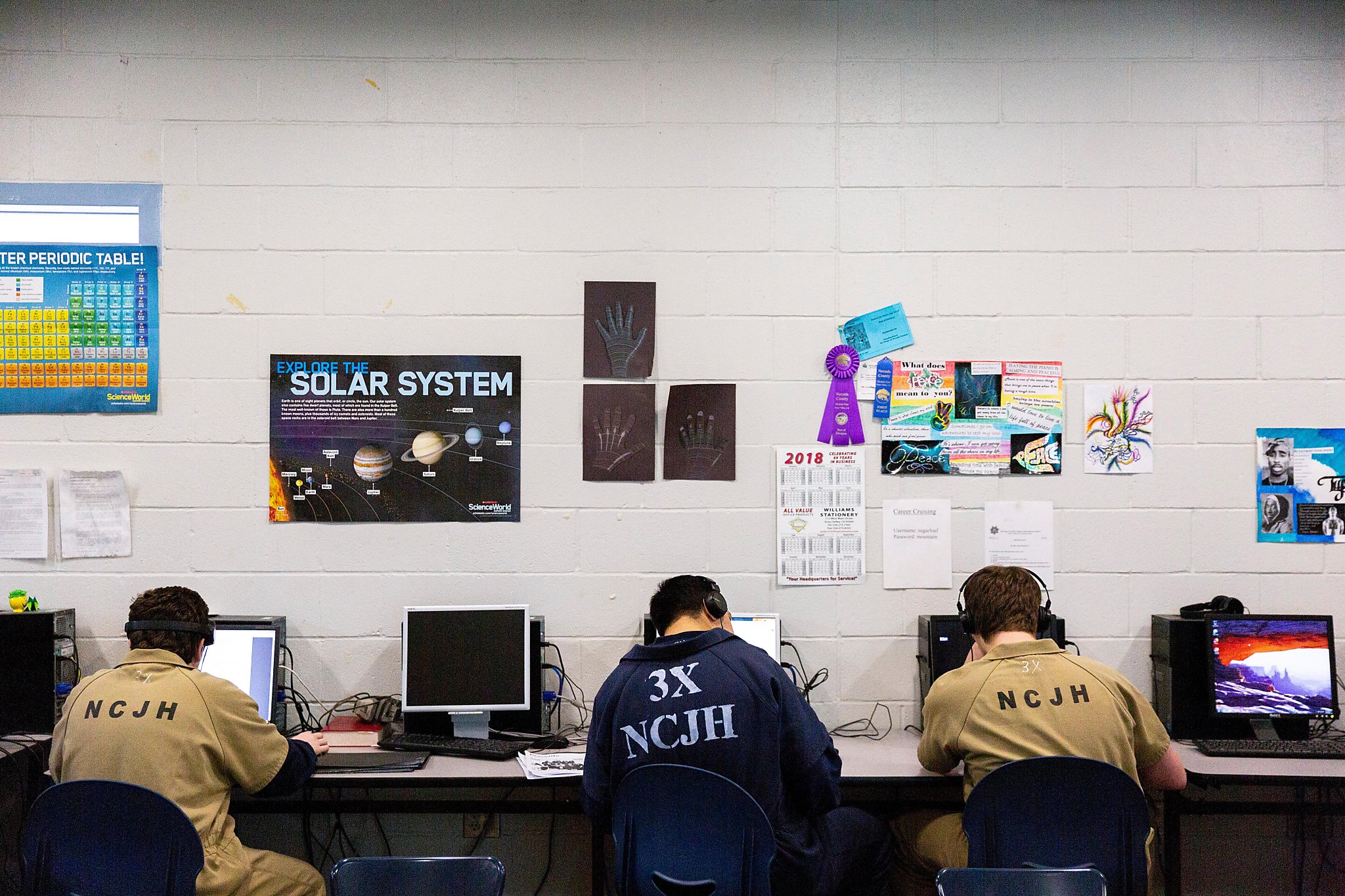 When the youth crime rate started to drop in the late 1990s, it wasn’t a surprise to law enforcement experts. Crime is cyclical, with spikes and declines spurred by social, political and economic conditions.

But no one expected the large decrease in juvenile crime to linger, or to continue to dip for the next 20 years across a range of offenses — from violent assaults and homicides to minor theft and truancy — with no indication that the trend will be reversed.

Experts who have struggled to explain the phenomenon have offered several theories, but have found no definitive answer for the historic lows in youth crime now seen across the country, regardless of demographics or local policies.

Among the theories they point to:

Decline in crack cocaine use

The rise of the crack cocaine epidemic in the 1980s has been definitively linked to increased crime and violence. Many youths were pulled into the labor-intensive drug trade, one conducted largely on street corners.

“Drug dealers often recruited juveniles for street sales of crack because juveniles provided less expensive labor, were not subject to prosecution under adult drug laws, and were less risk averse than adults,” a 2012 University of Pennsylvania report found.

As the market for crack faded, youth crime began to drop as well. The decrease has continued long after the crack era, however, despite the surge of other drugs, including opioids.

Exposure to lead — through paint and gasoline — resulted in high levels of the toxic metal in children’s blood toward the latter half of the 20th century, with low-income and urban children accumulating the highest amounts. High exposure can impact brain development, including impulse control and behavior regulation — and ultimately lead to criminal activity, according to research.

The use of lead in gas and paint was phased out between 1970 and 1990, which could help explain the subsequent drop in crime as children reached adolescence in the 1990s and beyond.

“I’m absolutely convinced the incredibly sharp decline in violent crime we’ve seen all across the country since 1990 is a reflection of the sharp decline in childhood lead exposure that began in the early 1970s and accelerated after 1980,” researcher Rick Nevin said in a 2002 interview with Environmental Health Perspectives.

Researchers, however, debate just how much lead exposure contributed to both the crime spike and decline.

Between 1971 and 1991, the country’s adult prison population tripled as the criminal justice system focused on incarceration rather than rehabilitation. It then increased an additional 150 percent over the next decade. With 1 of every 142 people behind bars across the country by 2000, experts suggest career criminals were unable to recruit susceptible youths.

“It is hypothesized that substantial increases in the prison population contributed to the decrease in juvenile violence beginning in 1993 through general deterrence and the incapacitation of young adult recruiters,” a 2012 University of Pennsylvania report said.

The research on the impacts of this tough-on-crime era is mixed, however, with some showing that children of incarcerated parents are more likely to land behind bars as well.

U.S. high school graduation rates, meanwhile, have been on the rise for the past two decades, with the national average hitting an all-time high of 85 percent in 2017. Research typically shows that access to preschool and after-school programs and the earning of a high school diploma reduce the odds a child will end up in the juvenile justice system.

“The nation needs to focus dollars and efforts on reforming school climates to keep students engaged in ways that will lead them toward college and a career and away from crime and prison,” Bob Wise, president of the Alliance for Excellent Education, said in 2013. “The school-to-prison pipeline starts and ends with schools.”

But while implementation of education programs and high school graduation rates vary across communities and states, the decline of juvenile crime has been fairly consistent across the country.

The rise of community policing

In the mid-1990s, police agencies across the country increasingly adopted community policing policies to combat crime, a practice that increases routine contact between residents and law enforcement through foot patrols, the addition of local substations, one-on-one interaction with youths and other ways.

These efforts have been fueled by $14 billion in Department of Justice grants and other awards distributed to 13,000 law enforcement agencies across the country.

Its actual effectiveness in reducing youth crime, however, is not certain.

Technology and security: With increased access to technology, it has become easier and faster to report crimes, and with better alarm systems and other security technology, to prevent it. In addition, video games could be keeping kids inside rather than on the streets where they could get in trouble.

Decline of unwanted pregnancies: The legalization of abortion and increased access to birth control have reduced unwanted and teen pregnancies, reducing the number of children born into poverty or dysfunctional homes.