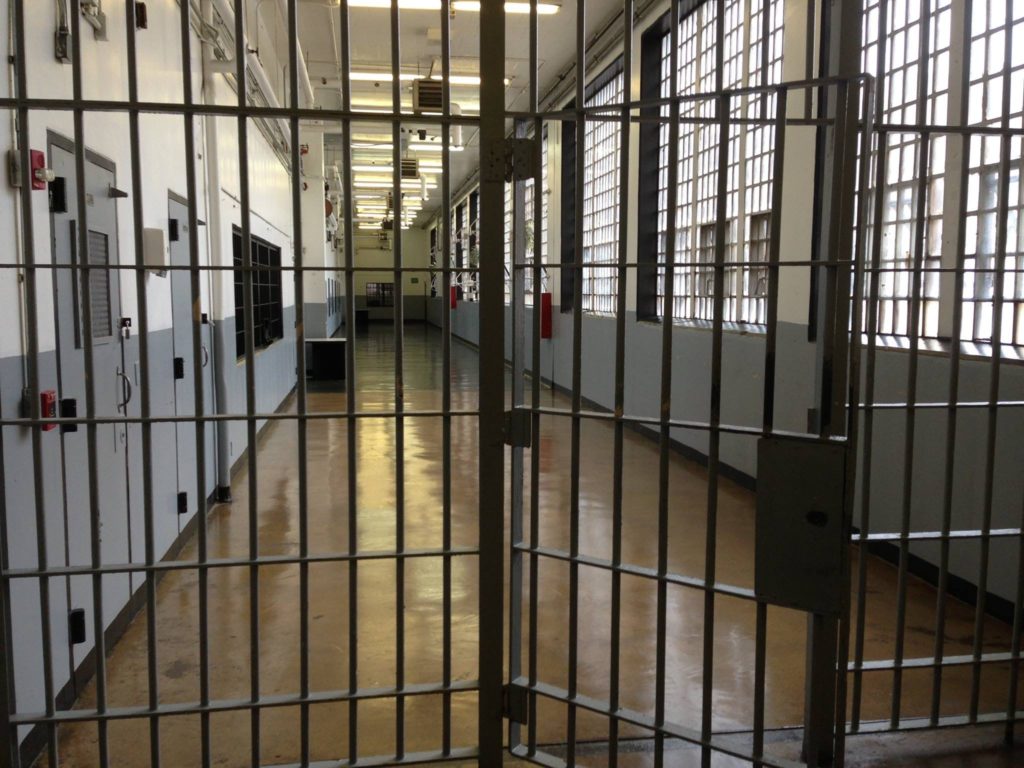 Reform-minded prosecutors are setting policy for parole and parole and probation agencies.

Change should come from research or the US Department of Justice or from national associations, but their ability to offer dramatic policy revisions seems anemic.

Are reform-minded prosecutor’s offices now setting policy for parole and probation agencies? Below are two examples where they are. There are many others.

Parole and probation reform used to be the purview of advocates. Now prosecutors are moving in and, unlike advocates, they have real power for change.

The first thing to understand is that there is no national consensus as to the most effective methods or even the goals or expected outcomes for parole and probation agencies. Programs routinely fail. Recidivism is extremely high.

The heart and soul of organizations trying to reform parole and probation is the alleged harshness of the system. After close to thirty years of representing parole and probation agencies, it’s been my experience that laxity is the best descriptor of community supervision.

The average parole and probation agent in the United States carries a 150-1 ratio which means most offenders, even the ones at the extreme edge of criminality are only seen once or twice a month during fifteen-minute office visits. Most have numerous technical violations (i.e., missed appointments, drug positives, lack of restitution, failing to pay child support, moving without permission), yet the consequences for misbehavior are often nothing more than verbal warnings. Offenders with twenty to forty violations (or more) are not uncommon yet little is done to hold them accountable.

However, when you read the literature from reformers, you get the opposite impression, Reforming Parole And Probation.

The Power Of Prosecutors

Not all prosecutor’s offices are willing to make changes in the way parole and probation operates. It’s my guess that few are willing to wade into murky and dangerous waters.

With recidivism (new arrests, convictions, and incarcerations) being so high, Recidivism, some offenders get rearrested for serious violent crimes. All it will take is a series of community and media outrages over leniency offered to offenders who murder or rape or commit sex acts against children and things will change in a heartbeat. But for the moment, reform-minded prosecutors are moving forward.

From The Crime Report: “Philadelphia’s progressive-prosecutor campaign continues, the Philadelphia Inquirer reports, with District Attorney Larry Krasner’s latest plan: a limit of three years, and a goal to average half that, of parole supervision in all felony cases. For misdemeanors, prosecutors will seek probation or parole terms around six months, not to exceed one year of combined community supervision. Going forward, Krasner said, “Parole should not be longer than the period of incarceration.”

Philadelphia counted 42,000 people on county supervision at the end of 2017, or one in 22 adults. Statewide, Pennsylvanians are under correctional control at the second-highest rate in the nation, behind Georgia, and has the highest rate of parolees. Saying that “mass supervision” causes “tremendous harm, and it costs a fortune,” Krasner said his new initiative is a natural extension of his first year in office, when he rolled out a series of internal policies including shorter sentences, diverting low-level offenses from the justice system, and charging crimes at lower levels.”

From The Marshall Project: “Prosecutors around the country almost always turn thumbs down on parole requests. But at his office, Gonzalez plans to change that.

In a memo this month to the state’s Department of Corrections and Community Supervision, which oversees both the 47,000 men and women in the state’s prisons as well as another 36,000 who are under post-release supervision, Gonzalez announced that his office will “cease our previous practice of ordinarily opposing parole.”

Instead, Gonzalez wrote, his office will now consent to parole at the initial hearing for all those who entered into plea agreements—as people do in 90 percent of cases—once they have completed their minimum sentence, “absent extraordinary circumstances and subject to their conduct during incarceration.”

For people who were convicted at trial, the DA stated, his office will for the first time consider supporting parole for individuals who were age 23 or younger and sentenced to lengthy prison terms.

Gonzalez will also make it a policy for his office to seek the minimum probation and parole required by law. Prosecutors seeking lengthier terms will now have to state their reasons in writing to a supervisor, he said,” The Marshall Project.

Does The System Need Reform?

Heavens yes. There are so many on parole and probation supervision (see Crime in America) that it boggles the mind. Because of the numbers, the agents in charge don’t have a chance to either supervise or assist.

As stated, there is no national strategy for parole and probation, there is no research consensus. Most community supervision agencies are on their own which is why you get some with law enforcement models and others with a social work emphasis. Reformers preach an evidence-based approach which is disingenuous in the extreme, there is no evidence beyond little to nothing works.

There is no data (beyond GPS supervision) indicating that programs work; most do not reduce recidivism or reduce it by less than ten percent or they make things worse. This includes reentry or specialty courts.  Recidivism (based on new arrests, convictions, and incarcerations) is massive.

Quite frankly, community supervision fails because there is little confidence in the efficacy of parole and probation which is why states and local organizations are reluctant to offer sufficient funds for programs or new supervision techniques.

Parole and probation is an inexpensive way of processing millions of offenders. The goal of most is adherence to the dictates of the courts and parole commission, nothing more, nothing less.

Conclusion-Why Are Prosecutors Offices Doing This?

If there is no research or operational consensus for parole and probation agencies, it leaves a policy vacuum.

It also provides relief to overburdened prosecutors who want to get rid of cases so they can focus on serious crimes. When you realize that 95 percent of all criminal cases are plea-bargained because of the justice system’s fiscal restraints, Bureau of Justice Statistics, and if you see that as acceptable, the current changes seem tame.

Reform-minded prosecutors are filling the gap, and quite frankly, some of their ideas are worth pursuing. Parole and probation can’t be all things to all people.

The system is so overwhelmed with offenders and carries so few resources that failure is almost guaranteed. Relief is necessary.

For the moment, there are a few prosecutor’s offices that seem to be willing to provide some repose to swamped parole and probation agents. They may be doing it under the banner of criminal justice reform, but inadequate resources or fiscal realities is the real reason.

Such dramatic change should come from research or the US Department of Justice or from national associations, but their willingness to offer dramatic policy revisions seems anemic. So for the moment, some prosecutors are willing to fill the gap.