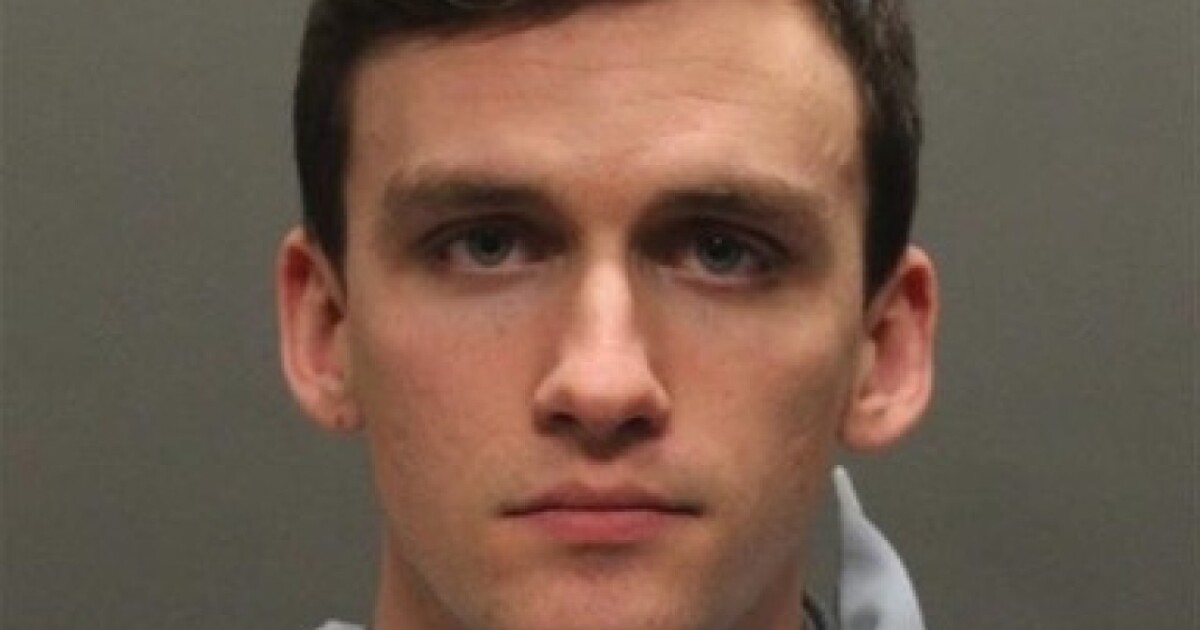 A man who was a high school volleyball coach will avoid jail time after having been convicted of having sex with one of his players.

Robert Forman II, who was convicted in March on one count of sexual conduct with a minor, was sentenced to five years probation.

Previously, Forman had three felony charges for sexual conduct with a minor , but was not found guilty of them and given a lesser charge.

Forman coached the Ironwood Ridge High School volleyball team, and the victim was one of his players.

According to the Pima County Attorney’s Office, in early 2018, the victim was hanging out at Forman’s house, when his roommate became suspicious that she might be an underage student player.

The victim’s parents then saw their daughter leaving Forman’s house.

During interviews, the victim disclosed that Forman was engaging her in sex. DNA evidence and text messages supported her statement.

Originally, some of the charges for Foreman stemmed from swapping a revealing photo on Snapchat, per court documents, which led to one charge of commercial sexual exploitation of a minor.

Police say Forman asked the girl for a picture and she sent a photo of her bare breast.