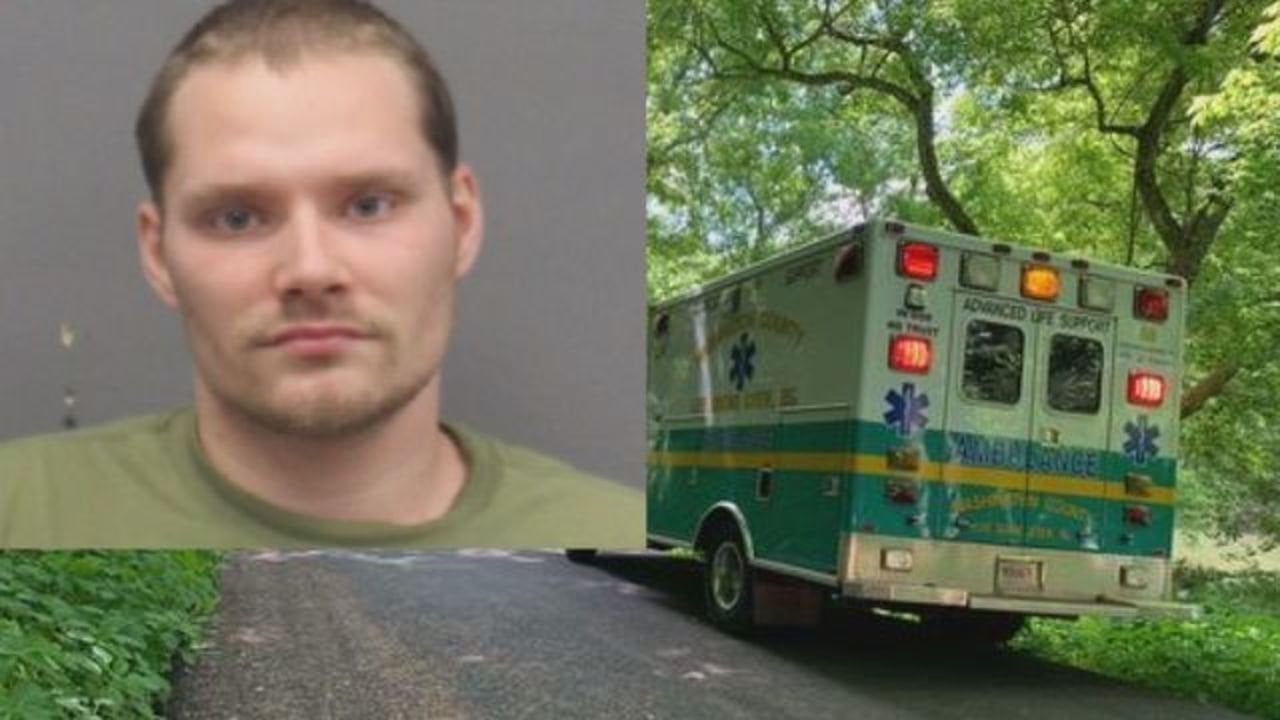 The full story can be found here.

23-year-old James Wright was facing charges after he admitted to killing multiple people and dumping their bodies in the North Fork Holston River.

Wright told investigators he used a .22 caliber rifle in all three shootings.