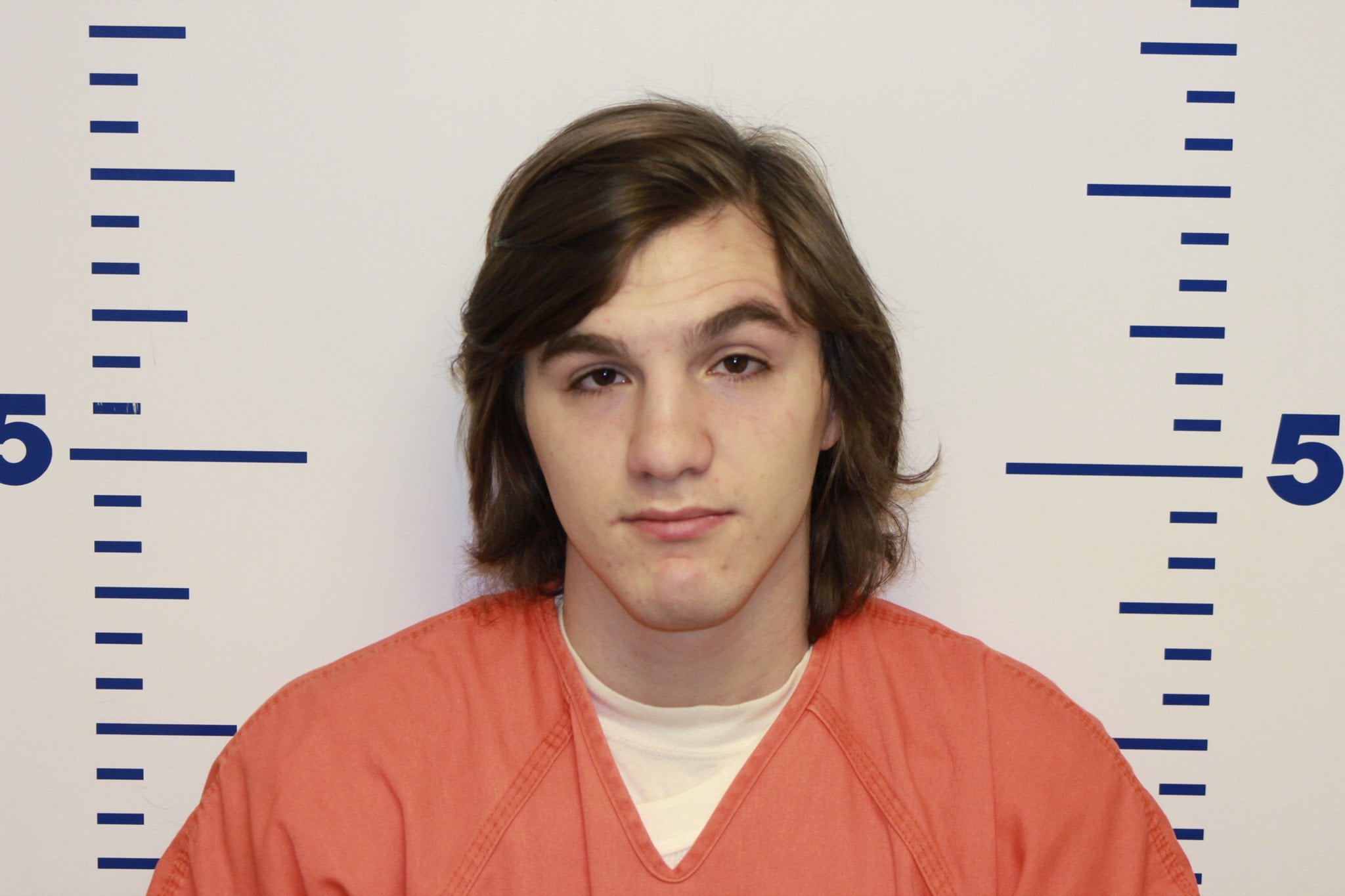 Matthew Lane Durham was the all-American boy. He was raised in a devout Christian family in Edmond, Oklahoma. Beginning at age 17 in 2012, Durham embarked on a mission trip to volunteer at an orphanage in Juja, Kenya. He made another trip in 2013, but on his third trip in 2014 he made a choice that could never be taken back.

Several of the children began confiding in orphanage director Eunice Menja that they had been “doing bad manners with Matthew.” It turned out that in a span of 33 days, Matthew Durham had raped and molested at least 10 orphans (both boys and girls) between ages 4 and 15 in their own beds. He admitted that some of his victims he raped many times.

Menja confronted Matthew with their allegations and surreptitiously recorded his confession with a cell phone. It was beyond shocking.

Late at night I would take her from her bed and tell her to go to the bathroom. I think I made her take off her clothes he said in one part of the video.

“Did you ejaculate?” she asks him.

The orphanage removed Durham and he texted the director many times asking for forgiveness. I’ve prayed to God so many times that he will rid this demon inside of me one read. Despite his pleas, he only dug himself a deeper hole.

Eventually he flew back to Oklahoma where he was arrested for violating the PROTECT Act. This federal law was passed in 2003 to combat child sex tourism, the practice of traveling to a developing nation to sexually abuse the children there. It made it a federal offense for a US citizen to have sex with a person under the age of 16 in a foreign country whether or not they intended to do so before they traveled abroad. It made a violation punishable by at least 30 years in prison.

Durham told investigators that his Malaria medication clouded his judgement and made him do it. He also said that he was possessed by a demon that he called Luke, short for Lucifer. He further claimed that he was struggling to come to terms with his sexuality, that growing up in a Victorian household caused him to feel shame over his sexual feelings towards men and that the abuse of the children was simply a sexual experiment to determine his orientation.

I’ve told you that I’ve struggled with this my whole life, Durham said in his confession video.

Matthew Durham stood trial in the fall of 2015 for eight counts of Interstate Travel With Intent To Engage In A Sexual Act With A Child and eight counts of Traveling In Foreign Commerce And Engaging In Illicit Sexual Conduct With A Minor. At his trial, the children who were abused were flown to Oklahoma to testify against him.

Durham was convicted of abusing three girls and one boy and faced a maximum of 120 years in prison. At his sentencing in March 2016, Judge David Russell said “These were heinous crimes committed on the most vulnerable victims. He was their worst nightmare come true.”

Durham said in his own defense, “All I wanted was to follow God’s plan for me.”

In the end, Matthew Durham received a sentence of 40 years in federal prison. He is currently incarcerated at United States Penitentiary Marion in Marion, Illinois and is scheduled to be released on May 22, 2049.