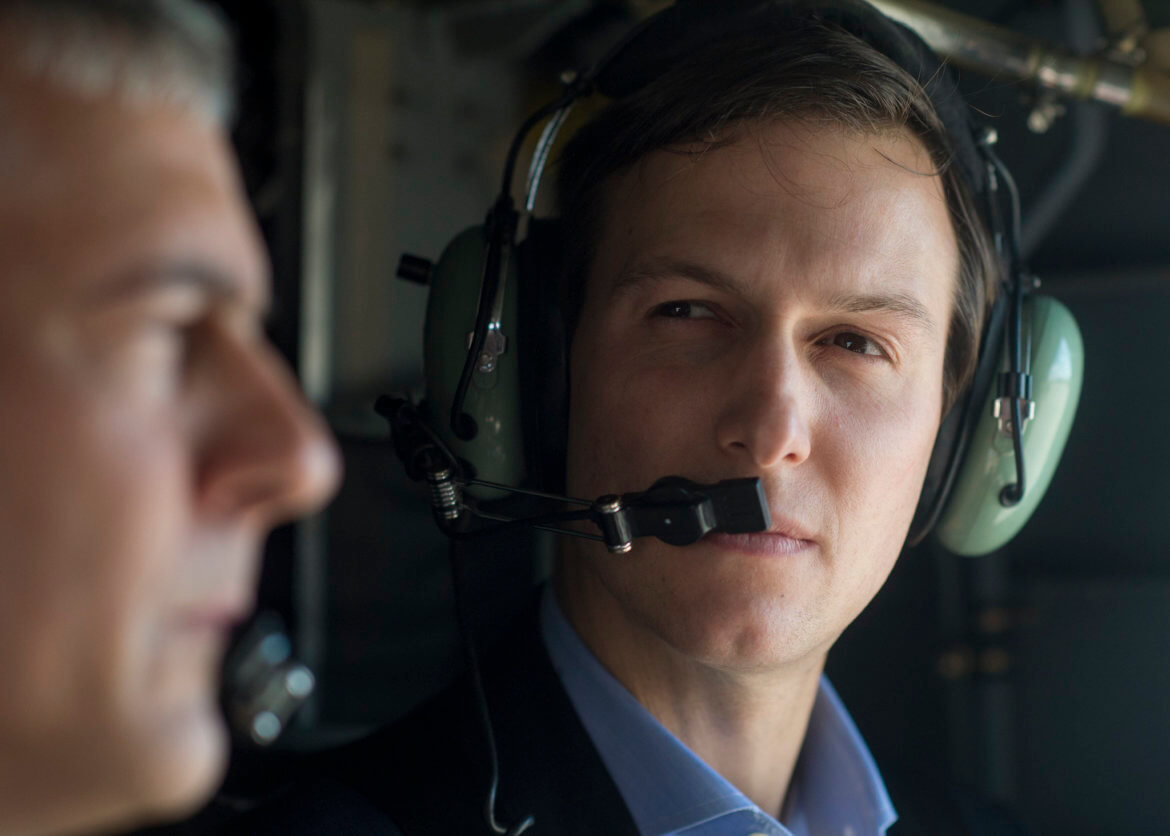 A new collection of essays by 20 politicians and activists contends that “there is a new bipartisan consensus on criminal justice, and it is that the old consensus was wrong,” the New York Times reports.

The collection, published Thursday by the Brennan Center for Justice at New York University, is a sequel to one published four years ago, in which 2016 presidential candidates outlined criminal justice platforms.

The new essays, including writings of eight Democratic candidates and Jared Kushner, a senior adviser to President Trump, show how profoundly the debate has changed.

All but three writers framed the issue as a matter of racial justice, emphasizing the disparities in a system in which people of color are many times more likely than white people to be incarcerated.

“In 2015, our goal was to get all of these candidates on record simply saying the word that they were committed to reducing the prison population,” said Brennan’s Inimai Chettiar.

“Four years later, I think it is a very different landscape, where they are not only committing to ending mass incarceration but also coming forward with far bigger proposals and more specific proposals.”

Today’s calls for reform are for systemic change, not tinkering around the edges.  Prominent proposals from 2015, such as restricting employers from asking about criminal records on job applications, have become baselines.

No one in 2015 suggested decriminalizing marijuana, but Sens. Cory Booker (D-NJ) and Elizabeth Warren (D-MA) and former Rep. Beto O’Rourke (D-TX) did this year. In 2015, limiting employers’ ability to ask about criminal history was proposed by Cornell Brooks of the NAACP  This year, Booker, Kushner, O’Rourke and Sen. Sherrod Brown (D-OH) called for it.

The Brennan essay collection this year “feels a lot more titled toward the left” than was the 2015 publication, says Ohio State University law Prof. Douglas Berman in his Sentencing and Public Policy blog.  In 2015, there were essays from seven prominent GOP politicians as well as two essays from past or present leaders of right-leaning advocacy groups, not to mention tough-on-crime Democrats like both Bill and Hillary Clinton and then-Vice President Joe Biden.

The new collection, though it includes pieces by Jared Kushner and Mark Holden of Koch Industries, “fails to have any essays from any elected Republicans or would-be presidential aspirants other than those running for the Democratic nomination,” Berman says.

He adds, “Given that then-VP Joe Biden appeared in the last volume, I would have liked to now see an essay by current VP Mike Pence on these topics.  Notably, interesting Dem voices like Cory Booker and Kamala Harris got a chance to do repeat performances in this latest volume, but interesting GOP folks like Rand Paul and Rick Perry do not.

“And many folks running for Prez on the Dem side are included, but we do not hear from folks like William Weld or John Kasich or any other distinctive right leaning voices.”