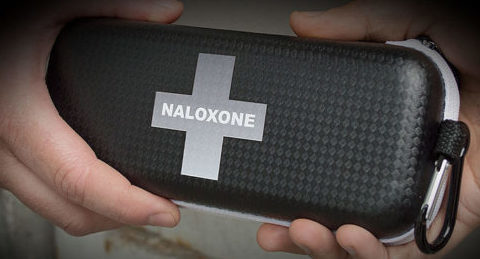 With opioid-related deaths on the rise each year, Texas has become the first state to offer the  life-saving overdose drug Naloxone online, freeing users of the stigma associated with drug use, reports the Dallas Morning News.

Experts say the drug reverses opioid overdoses and is not addictive. The website, naloxoneexchange.com, is the brainchild of James Lott, 33, a Chicago pharmacist who hopes removing the stigma from the purchase and increasing accessibility online will allow anyone to prepare for the worst.

“We’re focused on social benefit,” Lott said. “This is going to change lives and expand access to people all over the country.”

Texas is a pilot state for the Fiduscript Naloxone Exchange, which intends to launch in other states in a few months, though there is no hard timeline.

The expansion to other states is complicated by different requirements and by the various times when each state granted approval to Fiducript to pursue its online purchasing model. To date, the company has secured direct or indirect approvals from 25 states including Texas.

Lott says the goal is to expand to all 50. In many states, the review process is made easier by a standing order that allows people to obtain Naloxone without a prescription from a doctor.

That doesn’t make it an over-the-counter drug, but it allows trained pharmacists to sell it on the spot instead of requiring a doctor’s visit. In Texas, that means people who suffer from opioid abuse or need the drug for their loved ones could obtain Naloxone at any trained pharmacy location, including chain stores such as CVS or Walgreens.

A survey found that 40 percent of people were not comfortable talking to a doctor about the drug and would prefer to purchase it online.

see also: Can We Help Opioid Abusers Without Jailing Them?