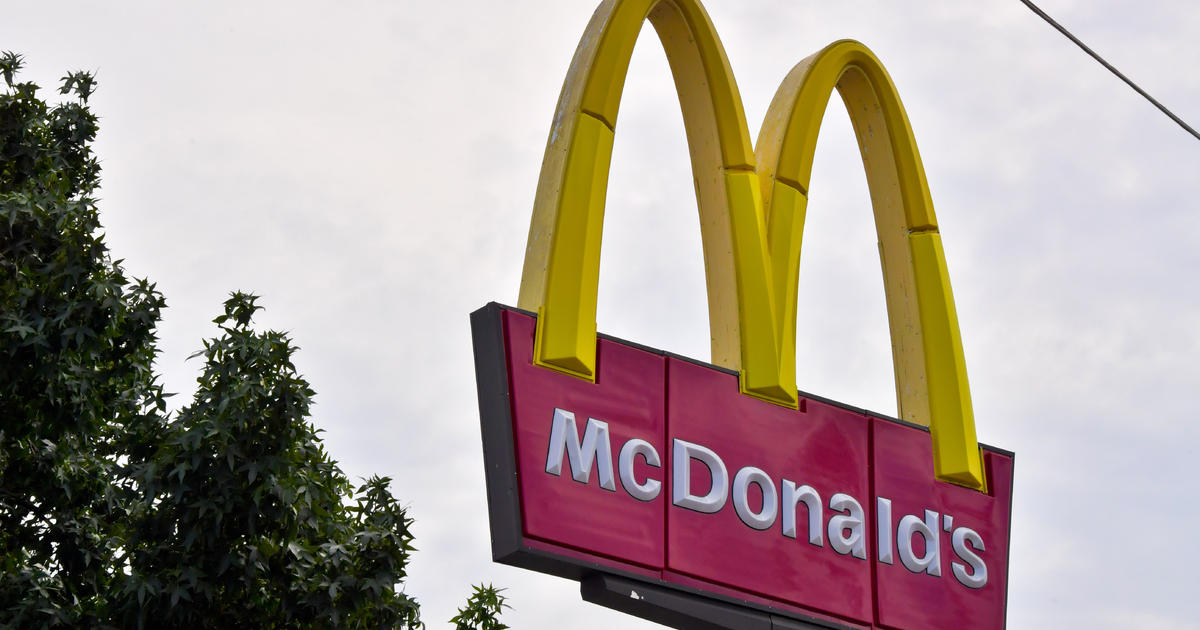 Customers brandishing guns; bloody fistfights; physical attacks on employees — for workers at one Chicago McDonald’s restaurant, life behind the counter can sometimes be downright life-threatening. Labor advocates also say such incidents occur with alarming regularity at other of the fast-foot chain’s restaurants, including shootings, sexual assaults and robberies.

In a report filed this week with the Occupational Health and Safety Administration, employees at a McDonald’s on the south side of Chicago said their workplace had been the scene of 31 violent incidents over six months during the past year. The mayhem included violent fights and customers attacking workers over missing french fries — three recent incidents involved customers assaulting or threatening workers with a firearm.

“McDonald’s management should be really training us on how to deal with violent incidents, especially the cashiers who work face to face with the customers,” Martina Ortega, a McDonald’s worker from Chicago involved in the complaint said in a statement. “We should be able to know where we need to run or what to do.”

The Chicago workers, who worked with the union-based Fight for $15 campaign to file the OSHA complaint, said in their letter that employees placed dozens of 911 calls from the restaurant since November but that its manager urged them to tone down their distress out of concern the eatery might get shut down. Now they want OSHA to investigate McDonald’s handling of what they contend is “systemic” violence at its U.S. locations.

Employees and store managers had not received any training on how to deal with difficult or violent customers, with a manager in one instance advising workers to throw hot oil or coffee at volatile customers to protect themselves, according to the complaint. The advice came after a customer had jumped a counter and thrown kitchen items at workers.

The complaint cited numbers from the National Employment Law Project (NELP), a worker rights group that tallied 721 news accounts of violence at McDonald’s stores over the last three years, with guns involved 72% of the time. Yet incidents covered by local media represent only a fraction of all the incidents at the hamburger chain’s stores, the group said in its report.

The police department in St. Louis lists 67 violence incidents at McDonald’s in the city during the last three years, only three of which were covered in local news reports, the NELP analysis found. In Chicago, more than 21 calls are made on an average day to emergency services from McDonald’s stores in the city. One Chicago McDonald’s was the source of 1,356 calls to 911 in the last three years, with the media covering just two of those incidents. NELP reported.

“Interviews with workers suggest that McDonald’s is not sufficiently training staff or equipping its stores consistently with violence hazard controls, such as cash handling procedures, necessary visibility, panic buttons accessible to all staff, and safe drive-thru windows to prevent violence or at least minimize the number and severity of such incidents,” NELP said in the report.

One factor that could make McDonald’s a vector for trouble are its extended hours. The chain’s stores stay open an average of three hours longer than Taco Bell and Burger King, which have the second- and third-longest hours of operation in the fast-food industry, NELP said. It noted that longer hours had been cited by company executives as helping drive sales growth.

Asked about the complaint and NELP’s findings, McDonald’s said it would roll out national training safety initiatives at its corporate-owned U.S. stores this year. Ninety-five percent of McDonald’s 14,000 U.S. restaurants are independently owned, according to McDonald’s.

“We believe every person working in McDonald’s restaurants deserves to do so in a safe and respectful environment and, along with our franchisees, have invested in programs that promote safe environments for customers and crew members,” McDonald’s said in a statement. “This includes clear policies that strictly prohibit violence, threats of violence and other conduct that jeopardizes or harms the safety of employees and others in the workplace and during work-related activities.”

Separately, Fight for $15 on Tuesday said that more than two dozen McDonald’s workers had filed lawsuits or claims alleging they’d been sexually harassed on the job.

The negative press comes ahead of McDonald’s annual meeting on Thursday, with workers planning to protest in cities across the country. Democratic presidential hopefuls also have the company in their sights, with at least four candidates planning to join workers demonstrations. Cory Booker is scheduled to march in Des Moines, Iowa, Julian Castro in Durham, North Carolina, and Jay Inslee in Chicago, while Bernie Sanders plans to hosting a video town hall with protesting workers from Dallas.