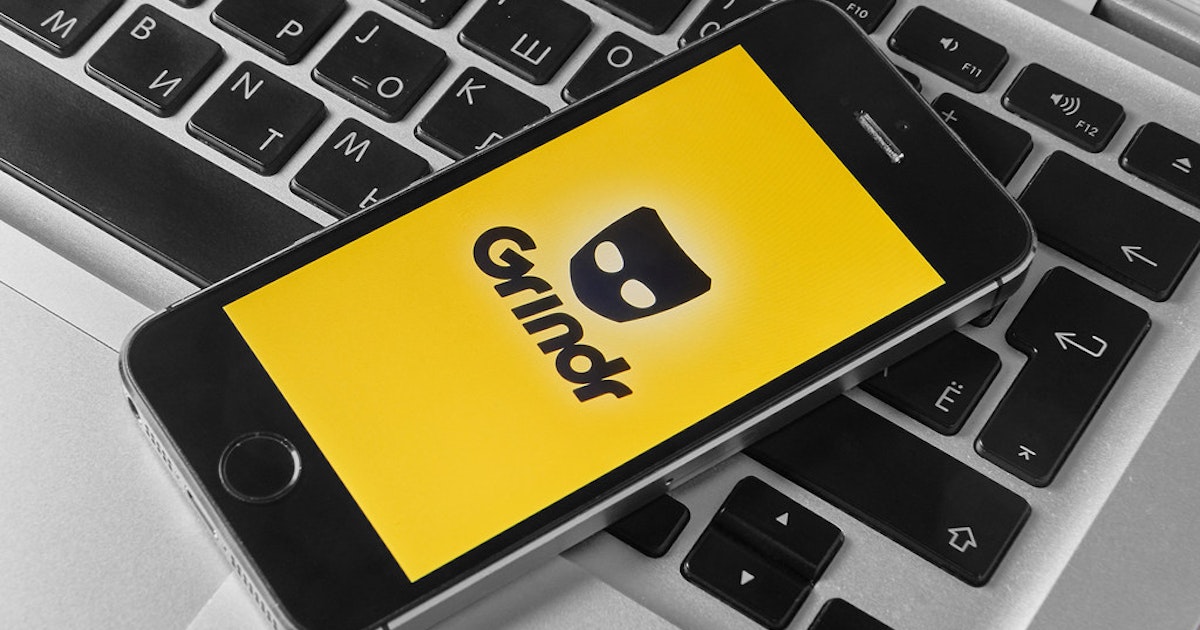 The men were robbed, pistol-whipped, beaten and sexually assaulted, federal authorities said. At least two victims were smeared with feces and urinated on, court records say. Another was sexually assaulted with an object, prosecutors said.

The victims ranged in age from 19 to 57, federal authorities say. Most were under 30. During the assaults, the men were also subjected to gay slurs, the indictment said.

The victims were robbed of their wallets, money, car keys, cars, driver’s licenses, other identification cards, cellphones and credit cards, according to the indictment.

In every case, the suspects forced the victim to withdraw money from an ATM at gunpoint, a police affidavit said.

Atkinson told authorities that one of the suspects had “attempted to force a victim to perform oral sex,” according to his plea documents.

Henry’s involvement in the conspiracy consisted of standing guard over the victims who were held in one of the bedrooms, according to Hallie Ivy, a lead FBI agent for the case.

Ivy said Tuesday that one of the victims was forced to look into the end of a gun barrel to see that it was loaded. She said the defendants threatened their victims, telling them they knew from their driver’s licenses where they lived.