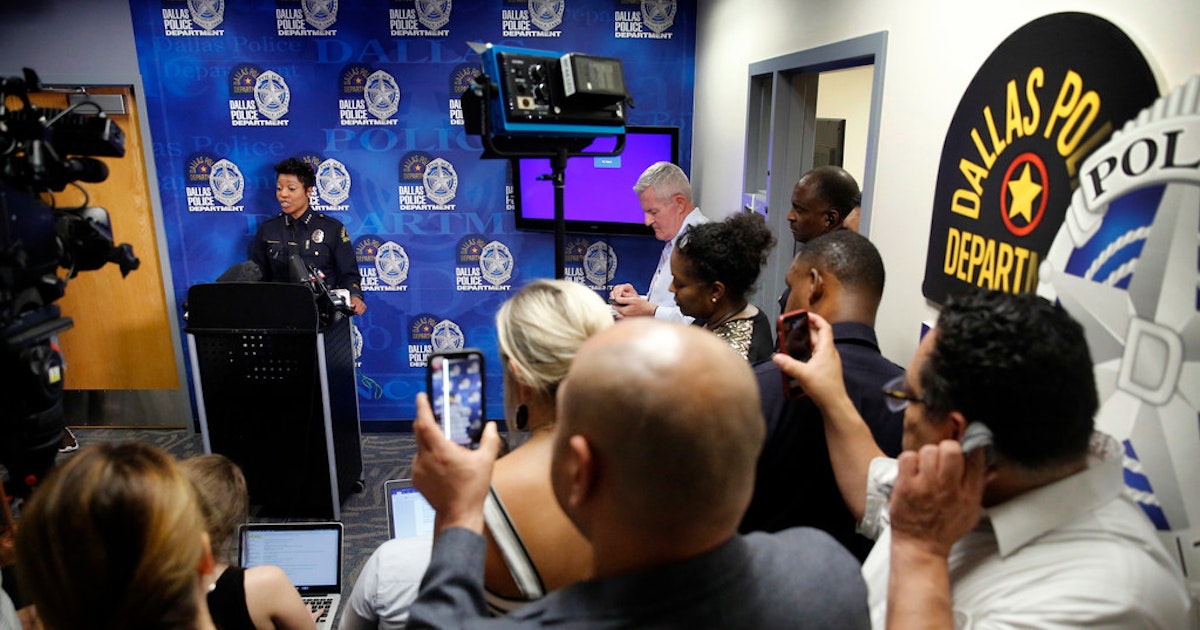 Can cuts be sustainable?

Both Griggs and Johnson have called for an increase in police and fire staffing during the race. But the candidates have differed on how to pay to draw more officers to the city and retain those already on the force.

Griggs argued that in addition to growing Dallas’ tax base, his knowledge of the city budget would allow him to find $16 million to $17 million a year in cuts and savings, the amount needed to make pay raises and better benefits sustainable.

“This budget, to start making a difference … we need about $16 million from a $1.3 billion general fund budget; you’re talking about finding 1% on a budget,” Griggs said. “That’s absolutely doable.”

But that $16 million is significant in budget season when most of the money is committed to ongoing operations. For example, what Griggs wants to cut amounts to more than the city spends in general fund dollars on Dallas Animal Services.

Johnson said he might look for savings in the short term. He said he’d sit down with Hall and Broadnax and figure out how to “do whatever we can do to reallocate resources to the homicide division …. to get this thing under control immediately.”

Police officials already announced last week plans to bolster the homicide unit with additional detectives. But with the department still hundreds of officers smaller than it was a few years ago, police commanders will have to make choices regarding which units will give up cops.