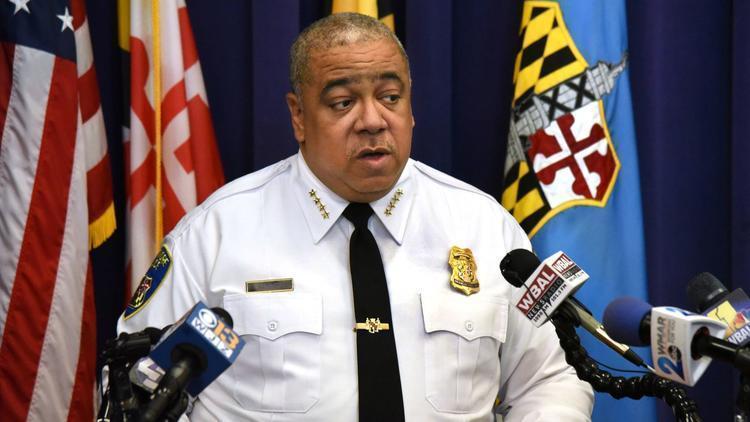 Baltimore City Council leaders called on the police commissioner to share a crime plan at a budget hearing Friday evening, but the department said it didn’t expect to finalize a plan for a few weeks.

Council President Brandon Scott and Budget Committee Chairman Eric Costello made the request in a letter to Commissioner Michael Harrison on Monday.

“This is critically urgent,” they wrote. “As summer is upon us, Baltimore City can ill afford a police department that lacks a strategic approach to combating violent crime.”

In an interview early Monday, Scott said he doesn’t know if the department already has a written plan.

“We’ve been asking them about this forever, consistently,” he said. “They should be prepared at this point.”

Monday evening, Matt Jablow, a spokesman for the police department, said Harrison was still in the process of conducting a review of the department he began after being named commissioner in January.

“When the process is complete, he will submit a comprehensive crime plan to the Mayor for review, likely sometime in the next few weeks,” Jablow said.

But Jablow said the department would come to the hearing prepared to discuss initiatives for the summer, the implementation of the federal civil rights decree and the restructuring of the department.

In response, Scott said he understood that Harrison was finalizing the plan as he continued to build his team, and that he believed the commissioner would be ready to discuss overarching themes for a plan.

“We never expect them to give actual strategies in a public hearing,” Scott said.

Now elevated to the job of council president and with a new police commissioner in place, Scott is issuing the call again.

“With homicides and non-fatal shootings up this year as compared to last, we restate the demand we have made to your predecessors,” Scott and Costello wrote. “BPD must prepare a crime reduction plan to be included in the City’s comprehensive violence reduction plan, and BPD must make that plan available to the City Council.”