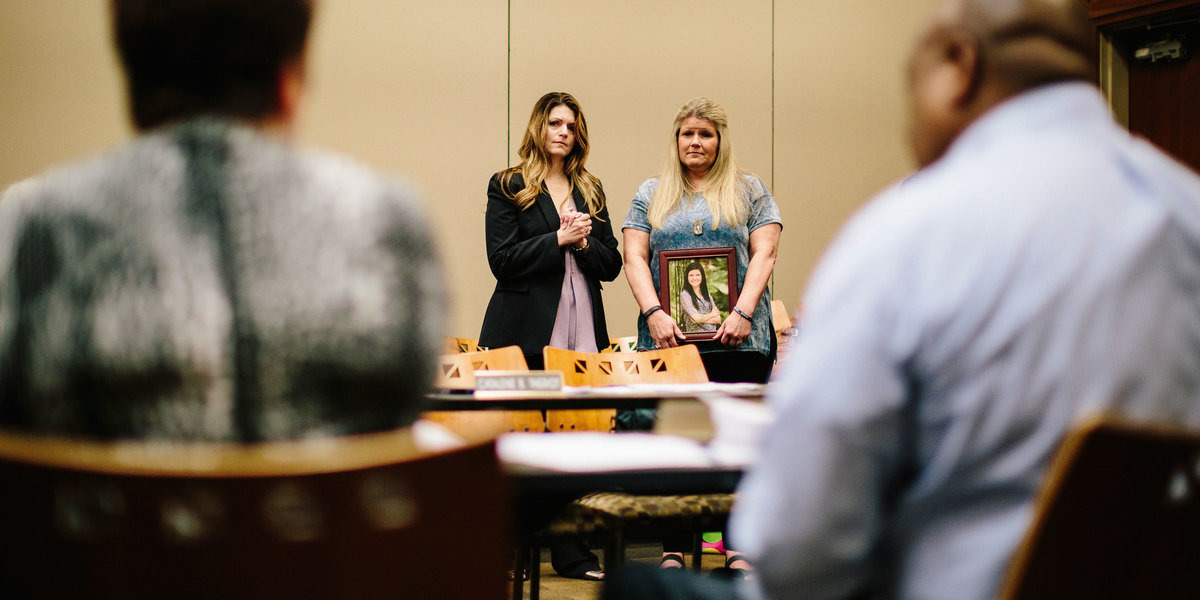 Victims of crime encounter many unanticipated costs, such as funeral expenses, lost wages and hospital bills. Every state maintains a fund to help ease that burden, but under a longstanding rule in Louisiana, victims with a felony record were excluded.

Not any more. Last week, Louisiana lawmakers unanimously passed legislation that prohibits the state’s Crime Victims Reparations Board from denying an application for financial assistance because of a victim’s criminal history.

Under the new rules, the board could still reject people if they were committing a crime at the time they were victimized, but unrelated past criminal convictions will no longer be held against them.

The change follows an investigation by The Marshall Project, in partnership with USA Today and Reveal from the Center for Investigative Reporting, which revealed that Louisiana was one of seven states barring victims from receiving compensation if they had a criminal record, usually at the felony level. An analysis of records in two of those states—Florida and Ohio—shows that the bans disproportionately hurt black victims and their families.

Louisiana did not track the race of its applicants, but a review of 91 victim claims from 2015 through 2017 that were denied solely because of a felony conviction showed that close to 80 percent of those turned down were black people who had been crime victims or their families. Most of the victims were men under 35 years old, and the vast majority of them had been murdered, meaning the rejections went mostly to grieving family members seeking aid, often for funeral expenses.

Advocates for the bill in Louisiana said The Marshall Project’s reporting was influential in getting the law passed.

A felony conviction sometime in the previous five years was one of the most common reasons victims and their families were denied help in Louisiana, where the fund is chronically short of money and victims wait months or even years for aid. For that reason, the Crime Victims Reparations Board, which sets eligibility rules, opposed the new law, warning that widening eligibility would strain finances further.

“You can see how true innocent victims of crimes are going to suffer even more,” Carolyn Stapleton, a member of the board, told state senators in May.

Louisiana district attorneys pushed for the change to the law. Nancy Michel, who runs the Jefferson Parish District Attorney’s Office Victim/Witness Assistance Division and advocated for the bill’s passage, questioned the logic behind the board’s definition of “innocent.”

“So a person who is a victim that has a criminal past can’t be an innocent victim? They’re not innocent? That’s discriminatory,” Michel said in an interview.