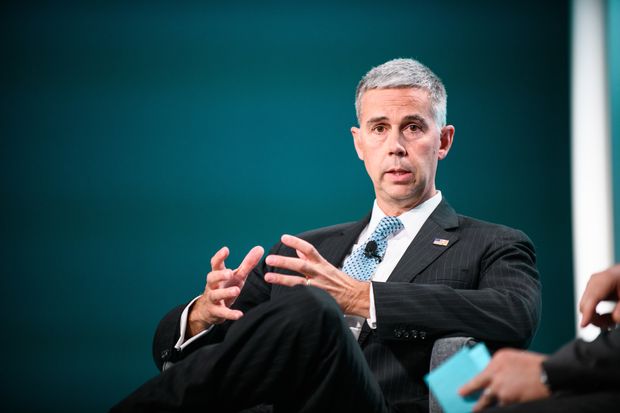 WASHINGTON—The top financial crime enforcement official at the Internal Revenue Service is placing a higher priority on data analytics in the investigation of potential wrongdoers.

Don Fort, the chief of the agency’s criminal investigations division, said his office is relying more on advanced data analytics to spot suspicious behavior. One area where the unit is using data is in investigating noncompliance with payroll tax laws, he said Tuesday during a discussion at The Wall Street Journal’s CFO Network Annual Meeting.

“What’s changed—we get a lot of referrals from the Department of Justice, other law enforcement agencies—is taking the data and letting the data tell the story,” Mr. Fort said. “Where is the noncompliance based on all of those data sets?”

The IRS has 26% fewer special agents than it did in 2012, according to the agency’s inspector general.

At the same time, the IRS has made investments in artificial intelligence-based technologies, such as machine learning, Mr. Fort said. The IRS is also looking at what other agencies are doing.

“The silver lining of a decrease in manpower forced us to look in every corner of the organization to see what we could do better,” he said.

One of the emerging areas of focus in the criminal investigation office is unreported capital gains related to cryptocurrencies, Mr. Fort said. He pointed to the sale of bitcoins following a recent run-up in the price. The price has fallen roughly in half since it reached over $16,000 in December 2017, according to CoinDesk.

“We’ve got whistleblowers who are telling us specifically about cases,” Mr. Fort said. “We’ve got criminal cases that we’re actively working.”

What concerns law enforcement about cryptocurrencies is the lack of transparency around how users transact and what they are buying, he added.

“The less transparency and visibility you have into transactions,” Mr. Fort said, “the greater the probability of fraud.”

Write to Kristin Broughton at Kristin.Broughton@wsj.com