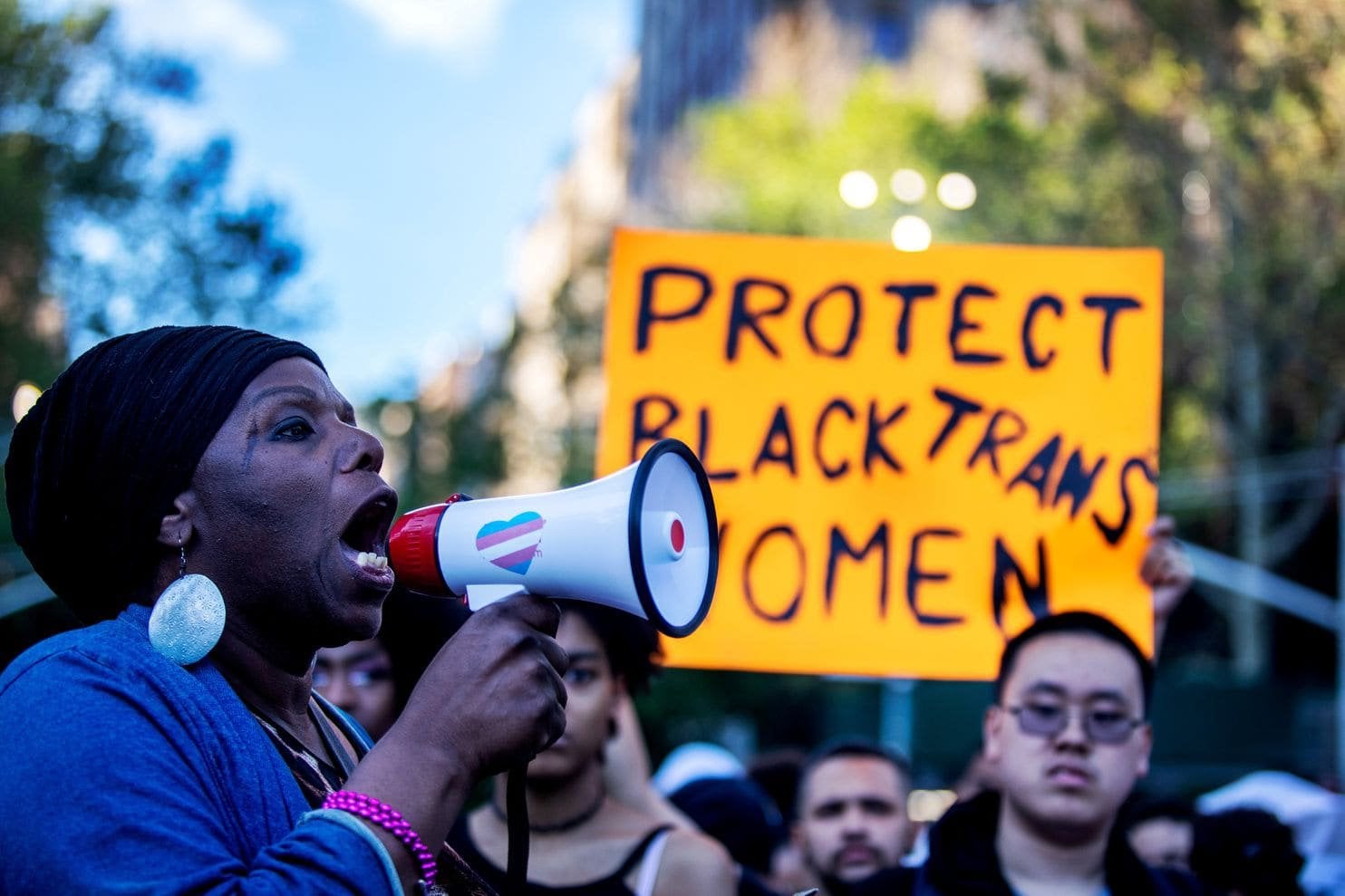 Lots to unpack here. I have to say my piece, but please don’t think I’m trying to attack you. I just REALLY think this is the wrong attitude. For simplicity I will use the word homophobia but that is obviously not all-encompassing for trans issues.

If we want to eliminate homophobia — a rampant, systemic problem throughout virtually EVERY culture in the world — then we need to understand the mechanisms by which it continues to survive. Simply saying that homophobes are repressed homosexuals adds very little value to the conversation. Yes, we’ve all seen the same news reports about them, those stories are popular because lots of folks like when these assholes get caught (myself included). But this is not based on statistics, and it oversimplifies an incredibly complex issue. I think “cliche” is less appropriate than “stereotype” in this regard, which further comes off as a little tonedeaf. The hypocrisy of some of these “homophobes” is not the root issue (in fact, it really shouldn’t matter who they are fucking so long as it’s consensual). The systemic fear and hatred is the fundamental problem. It’s ugly, un-fun, and complicated. Using stereotypes to oversimplify this is not the way we gain a fundamental understanding of the issue.

That being said, you tell this commenter to stop being dismissive and then immediately tell them they don’t “know any better.” Disagreements are a part of conversation, but insults tend to hamper them.

I would like to say that I am happy they caught this POS, but saddened that these crimes happened in the first place. I hope for peace and closure for all affected.