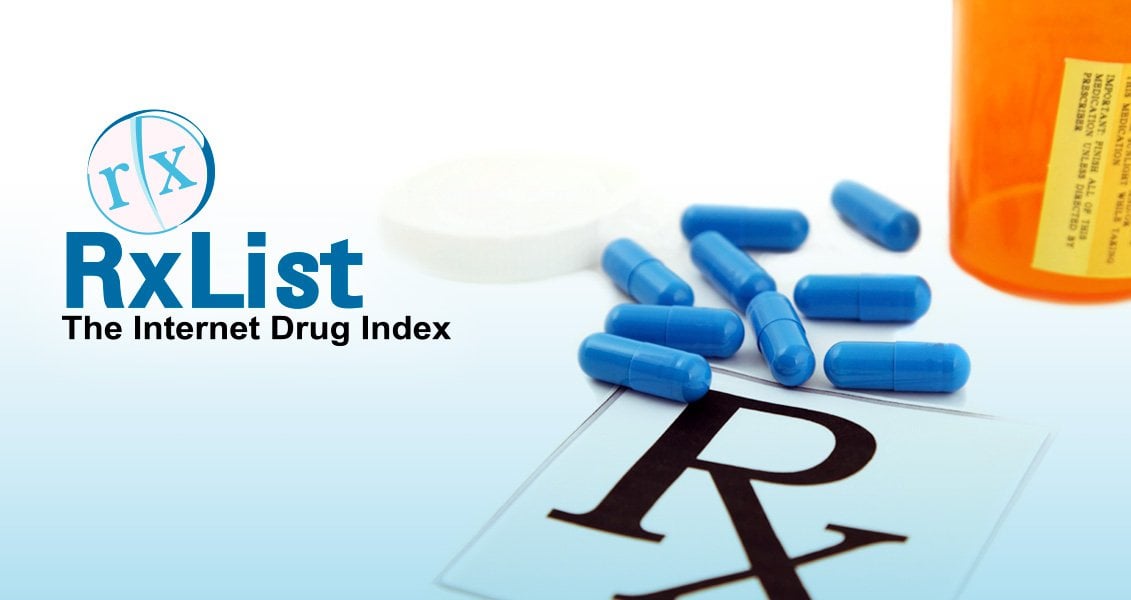 In this episode, a woman is prescribed Zoloft and Xanax to aid in her clinical depression. Her and her loved ones state that after trying Zoloft, she was experiencing suicidal thoughts. Her nurse practitioner immediately changed her medication to Paxil without weaning her off of Zoloft (according to the case statements). She continues to have suicidal thoughts and urges to drink alcohol and ends up shooting and killing her 4 year old twin boys and is convicted of two counts of first degree murder.

Now to open discussion, many antidepressants have black box warnings that state potential for increase in suicidal thoughts and behavior. Now my question is, does this qualify as murder or was she insane during the incident? She was under the influence of alcohol as well. The defense psychiatrist believes that she was insane but the prosecution’s psychiatrist states she was sane. Additionally, the nurse practitioner claims she never disclosed her suicidal thoughts to them (maybe in order to save his/her license?).

One thought on “Women Behind Bars S1:E11 – Antidepressants and their effect on mental health. Can it cause murder?”