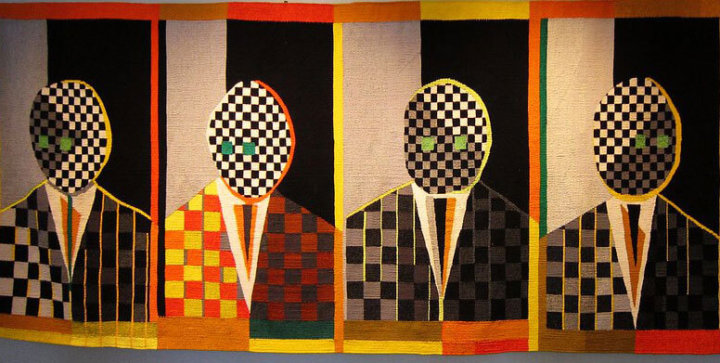 Why haven’t the recent shifts in public opinion in favor of criminal justice reform produced more concrete changes across the country?

A forthcoming paper from the Boston College Law Review blames it on a disconnect between local bureaucrats and elected officials.

“The incentives of law enforcement and corrections officers’ unions, of line prosecutors and street cops, are not always aligned with those of the elected or appointed leaders of the departments for which they work—particularly at moments of transition in public attitudes about crime and punishment.”

Elected and appointed leaders in criminal enforcement are often guided by a desire to be reelected or maintain a positive image of themselves, making them more receptive to public opinion than the career criminal enforcers who work under them, Ouziel said in her paper, entitled “Democracy, Bureaucracy and Criminal Justice Reform.”

According to Ouziel, career justice bureaucrats view themselves as loyal “to the law itself,” rather than to elected or politically appointed leaders, or to the “political whims of the public.”

Ouziel also noted that career enforcers are reluctant to implement some of the reform strategies, such as changes in law enforcement conduct, because they threaten to disrupt of the status quo.

The federal government’s failure to engage productively with local justice systems has also contributed to bureaucratic resistance to change—and too often encourages complacency , the paper said.

But this problem could be resolved by informed conversations and engagement between members of the public, elected officials and bureaucrats with the goal of transforming pro-reform shifts in public opinion into real criminal justice reform.

Another approach, Ouziel suggested, would be using performance measures to incentivize reform among bureaucrats.

“Giving greater voice and participation to career enforcers in setting enforcement policy invites them to examine more critically the choices they make, and to see those choices as products of earlier political movements,” she argued.

“With thought, engagement, deliberation, and care, changing public preferences can be refined and translated into changed enforcement on the ground.”

The full paper is available here.

Maria Trovato is a TCR news intern. She welcomes comments from readers.