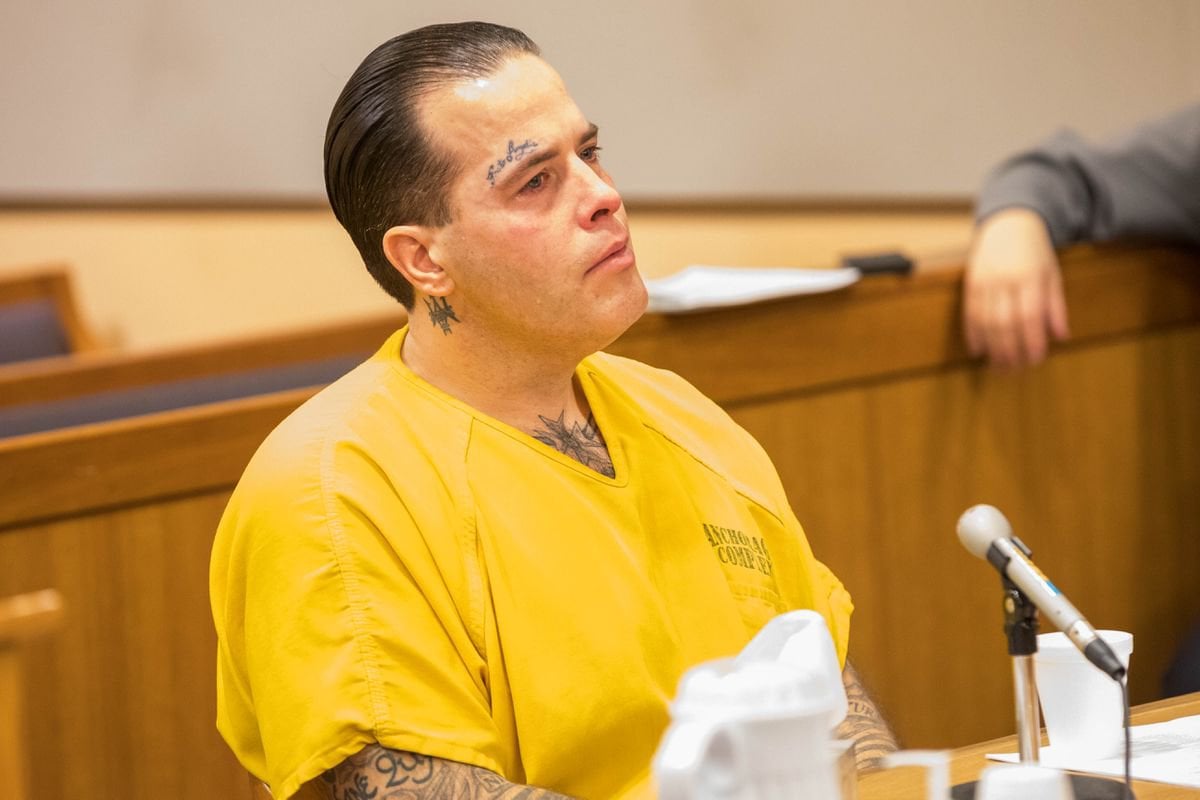 “Jason Vukovich, who was sentenced Monday for attacking three registered sex offenders….At the two-day hearing that started Friday, Vukovich’s lawyer, Ember Tilton, argued for a more lenient sentence for his 42-year-old client, who attacked three men in June 2016, saying to a victim he was an “avenging angel” for abused children. Tilton said Vukovich continues to suffer through mental and emotional turmoil resulting from a childhood of physical and sexual abuse.

But the prosecutor, Patrick McKay, argued that there was no excuse for Vukovich to target and attack three strangers, beating one man so badly with a hammer that he fractured his skull and knocked him unconscious.

“We’re lucky we’re not dealing with a murder charge,” Assistant District Attorney Patrick McKay told the judge. “People do not get to take the law into their own hands just because they don’t like a particular group of people or a particular person.””