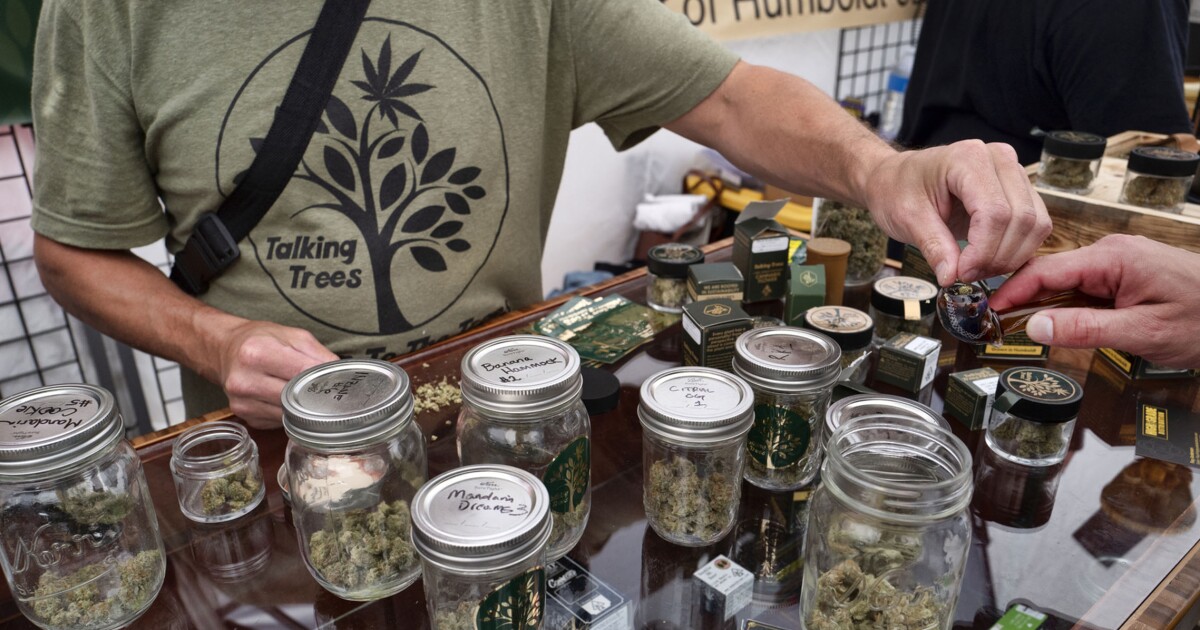 The nation’s sheriffs are calling on Washington and state capitals to slow the rush to legalize marijuana because they are seeing a surge in crime and highway accidents in areas where it is already legal to buy.

The National Sheriffs’ Association polled its members on the impact of legal marijuana and found that it is causing significant problems and costing departments more money to handle the growing crisis.

Some 65% said that crime has increased where marijuana has been legalized. Eighty-four percent linked it to impaired driving and accidents. And 74% said that they need “an increase in personnel, resources and training” to handle the surge in marijuana-related cases.

What’s more, 85% want further research into the effects of cannabis, said the survey provided by Secrets.

The Association, which met in Louisville, Kentucky, last week, said after polling 467 sheriffs, they “are concerned that legalization of cannabis will increase crime, increase taxpayers money for law enforcement activities and cause more impaired drivers on highways.”

The group approved a resolution calling for further federal study of using marijuana before clearing away more state and national prohibitions.

The NSA is opposed to federal easing of laws on medical and recreational marijuana.

But it issued a resolution urging research on cannabis by reclassifying it as a Schedule II drug, which will remove the barriers to research.

They hope that more research will show the problems it causes and help set guidelines to accurately quantify impairment levels of those who using cannabis.