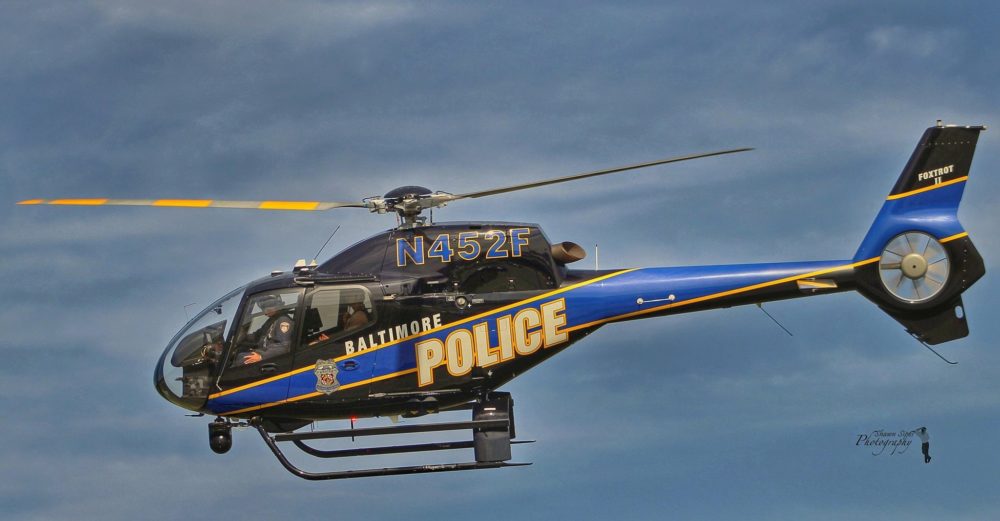 Most released from prison are rearrested and reincarcerated.

“Our officers are very often in the right places and at the right times, but violent crimes are being committed anyway, which speaks to a certain culture of violence where criminals do not fear any possible consequences from the criminal justice system,” Baltimore Police Commissioner Michael Harrison, The Crime Report.

It’s a common question, “How many offenders are arrested after being released from prison?” The quick answer is the vast majority.

Data from a newly released Department of Justice report on sex offenders include observations about “all” released from prison regardless as to the charge. The finding?

About two-thirds (67%) of released sex offenders were arrested at least once for any type of crime during the 9 years following their release, compared to about five-sixths (84%) of other released prisoners. Almost all prisoners who were re-arrested (96% of released sex offenders and 99% of all released offenders) were arrested for an offense other than a probation or parole violation. For some categories of offenders, the percentage of arrests is higher (see chart below)

How many were convicted? At the end of the 9-year follow-up, 50% of sex offenders and 69% of all released prisoners had a new arrest that led to a conviction, BJS.

The results are startling when you consider that only a small percent of crimes are reported, less than two in five reported crimes end in an arrest, and many arrests are not prosecuted per US Department of Justice data.

The most common understanding of recidivism is based on state data from the US Department of Justice, Bureau of Justice Statistics, stating that two-thirds (68 percent) of prisoners released were arrested for a new crime within “three” years of release from prison, and three-quarters (77 percent) were arrested within “five” years, Recidivism. We now have nine years of data.

Advocates will claim institutional race or ethnic or class bias or charge police with overly aggressive enforcement or parole and probation with harsh supervision.

But when the great majority of crime isn’t reported or solved or significant numbers are not prosecuted or the fact that virtually all plea to a lesser charge or arrests for parole and probation technical violations are tiny,  the advantage seems to belong to the offender; which is why I started the article with a quote from the Baltimore police commissioner claiming a “culture of violence where criminals do not fear any possible consequences.” Lots of police chiefs make similar claims as violence rises in many (not all) American cities.

The Department of Justice data won’t change anyone’s mind about the nature of crime and enforcement but no one disputes the numbers and they, unto themselves, are startling.

Criminal justice reform is a worthy endeavor and not everyone needs to go to prison (but most felony convictions do not end in a sentence to prison) and not all sentences need to be long (the average violent offender serves less than three years in prison). Most in prison are serving time for crimes of violence (55 percent) or have a history of violence or have multiple arrests, convictions or incarcerations. Everything cited is backed by federal data.

Yes, I have met and interviewed hundreds of former prisoners who are now leading law-abiding, productive lives. They should be celebrated and studied.

But reform needs to be balanced with accountability and according to many chiefs of police, offenders simply do not fear the consequences of today’s criminal justice system.

Per the Bureau of Justice Statistics, the number of persons who had been victims of violent crime is up 17 percent from 2015, Crime in The US.  But the other two indexes (FBI and Gallup) show flat or decreasing crime for the latest reports