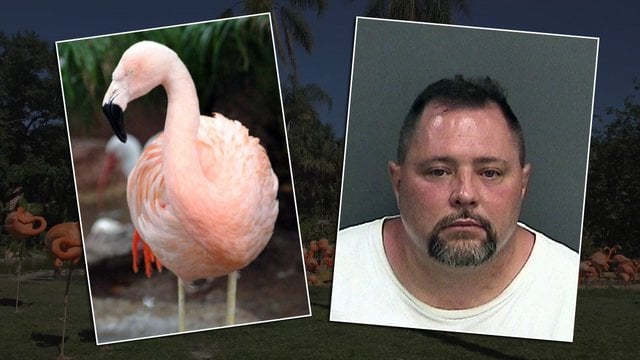 I think we just disagree but that is okay.

It just seems like a slippery slope to say people deserve to die for doing one wrong thing (that we know about).

I am sure his friends do not think how he treated Pinky was acceptable, but how many rides has he given to drunk friends at the end of a night? How much has he donated to fight climate change? Whose lives did he positively impact? Etc, etc

I also commented a long time ago on comments saying they hoped a poacher was hunted down and had to run for his life before being murdered… Is poaching good? No. Does a human forced into poaching to support his family due to the local economy being negatively affected by foreign nations… Do we kill a man trying to support his family even if he had to kill animals to do it? And what will his family now do? How will his sons grow up in a home without a father figure…?

Woshing death upon others is just a slippery slope. We do not know what good this man did, all we know is the one negative story the media told us. He could have done many good things in his life but the media hasn’t blasted that to us because it will not get them page views.

Just my point of view. I respect yours as well.