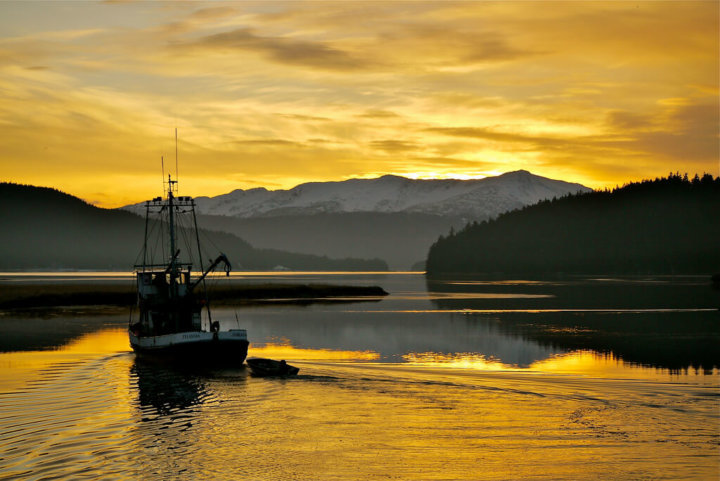 Alaska routinely has some of the nation’s highest rates of domestic violence, sexual assault and murder.

Coupled with severe alcohol and drug abuse, and high child abuse rates, the state has become a terrifying environment for women of all ages, across ethnic and socioeconomic spectrums, USA Today reports.

“If Alaska was a Third World country, with the rates of domestic violence and sexual assault that we have, they’d declare a humanitarian crisis and the United Nations would move in,” says Elizabeth Williams, an Anchorage-based activist.

But because that’s not happening, women have decided they have to make change themselves. After decades of empty promises from politicians, the #MeToo wave has finally reached the 49th state. Now, activists have a to-do list. They want tougher sentencing laws, expanded legal definitions of sexual assault, and better information for victims during the prosecution and plea process.