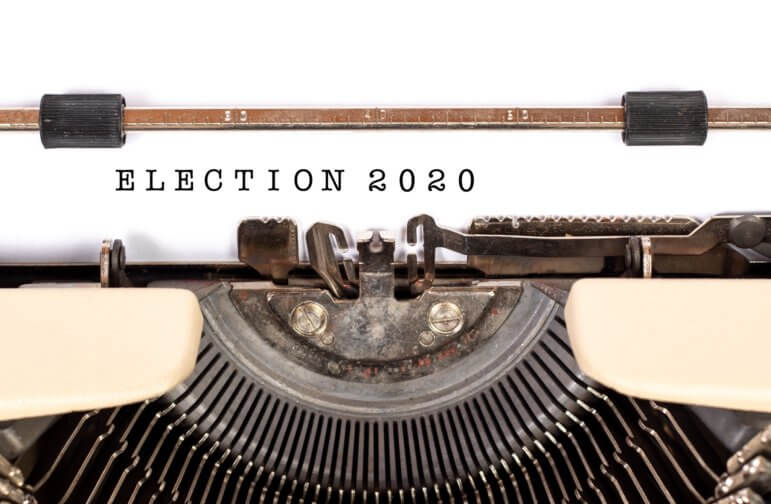 Can Democrats turn justice issues into a vote-winner?

Judging by Wednesday’s first round of debates among presidential contenders, Democrats are still searching for an approach that will capture the growing bipartisan support for justice reform while generating more transformative, and potentially more controversial, ideas.

The dynamic was evident in comments last night on two issues: gun safety and immigration.

On guns, nearly all supported a “common sense” approach to gun control, but there were sharp differences about what that meant.

“Gun violence is a national health emergency, and we need to treat it like that,” said Sen. Elizabeth Warren (D-MA), but she offered few specifics beyond talking about the need for more research.

“I think I’m the only one, I hope, that had seven people shot in their neighborhood last week,” said Booker who recited a list of policies such as universal background checks and federal buy back programs that deserved federal attention in stricter gun control strategies.

“Most of America agrees with the (gun) policies of our party,” Booker added.

But candidates drew some sharp lines about how far they would go in limiting gun ownership or confiscating guns.

“Those Parkland kids from Florida, they started a national shift,” said Sen. Amy Klobuchar (D-Minn) who, like many of the other candidates, noted that Wednesday’s debate in Miami was occurring just a short distance away from Marjorie Stoneman Douglas High School in Broward County, the scene of the Parkland mass school shootings.

But Klobuchar said she was not willing to treat the “gun collector” in her constituency who kept his or her guns safely stored and had never done anything wrong, the same way as someone who had mental health issues or a record of domestic abuse.

Others, however, like New York Mayor Bill de Blasio, linked the issue of guns and gun violence to contentious issues such as police use-of-force against civilians, and particularly implicit racial bias..

“We need to have a different conversation about policing,” he said.

Booker noted that LGBTQ Americans were especially at risk from gun violence.

To bring some clarity to the gun reform discussion among Democrats vying for the White House in 2020, The Trace surveyed the 21 candidates who qualified for the Democratic debates on a range of gun policies. Issues range from the mainstream to the wonky. The Trace also asked each candidate whether or not they own a gun.

Meanwhile, the skirmish between former Housing Secretary Julian Castro and former congressman Beto O’Rourke over immigration detention opened an issue that could push the larger debate on the campaign trail about immigration reform further to the left .

Castro called for a repeal of Section 1325 of the Immigration and Naturalization Act, which classifies efforts to illegally enter the U.S. as a criminal act punishable as a misdemeanor, which he said had led to abuses such as the separation of families, and underpinned the administration’s “zero tolerance” policies.

He received support from some, but not all, of the candidates on stage.

“We have the power to better deal with this problem through the civil process than with the criminal process,” said Booker. “Our country has made so many mistakes by criminalizing things, whether it’s immigration or mental illness or addiction. This is not the way to deal with problems.”

Ironically, that position could resonate with some conservatives who have complained of “over-criminalization.”

In a related report, divisions in the wake of mass shootings go beyond disagreements over gun policy, with Democrats more likely to talk about the shooting’s victims and Republicans tending to focus more on the perpetrators and, in particular, on shooters of color, according to a new study, The Washington Post reports. The study, published earlier this month by seven researchers from Stanford and Brown universities, probes the subtle linguistic ways Americans split along party lines in the wake of tragedies that have become a predictable political flash point.

The final shape of justice policy in the Democratic platform is still hard to discern. Notably missing from Wednesday’s debate was any reference to the earlier support from mainstream Democrats for the tough-on-crime policies adapted in the 1980s and 1990s and are now held responsibve for mass incarceration.

The presidential campaign of Former Vice President Joe Biden who was one of the architects of those polices when he served in the Senate has come under withering attack as a result.

And it’s almost certain to come up Thursday night, when Biden faces off against his rivals in the second round of debates among the presidential contenders.