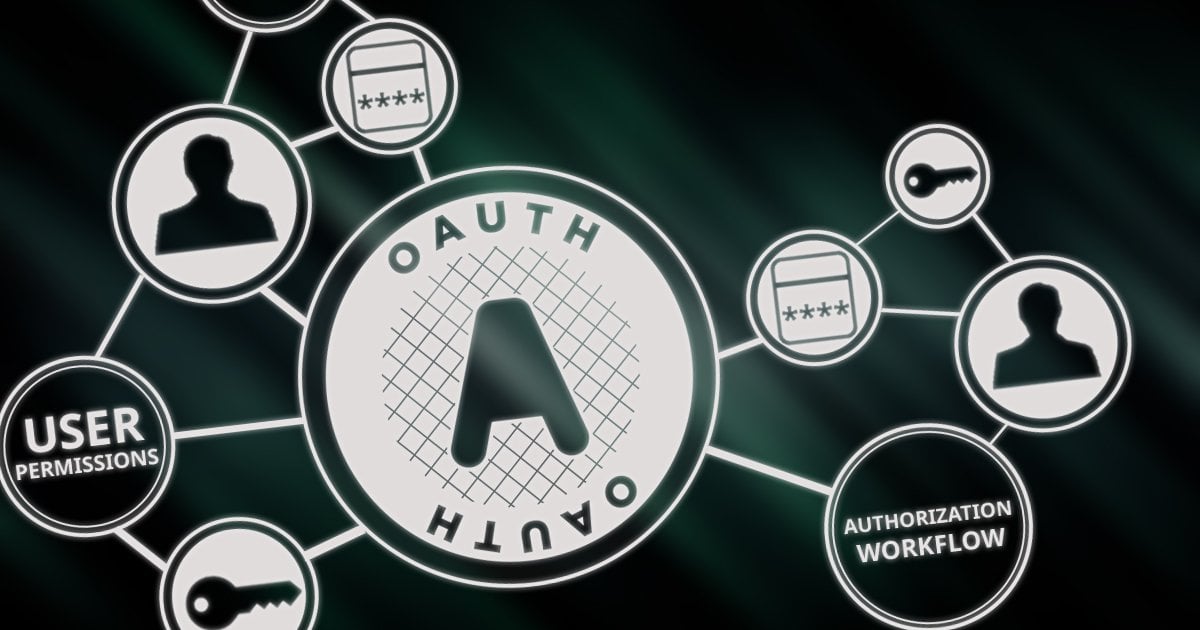 This is usually the case. Standard widgets play nice with accessibility and password manager auto-fill. Native is (usually) better because it means that the app is not just some jquery-mobile app bundled in a native launcher. For the developers that care there’s certain advanced platform integration that’s a lot easier on a “native” app compared to a packaged web-view.

IIRC, it’s still a PITA to detect and work around the “notch” on android devices if you’re using react-native… but the tools to detect/workaround or support the notch are trivial and built in if you use native components.

Of course, i can absolutely name apps that use nothing but native elements to build a horrendous UX while there are some apps that have a delightful UX using react-native.