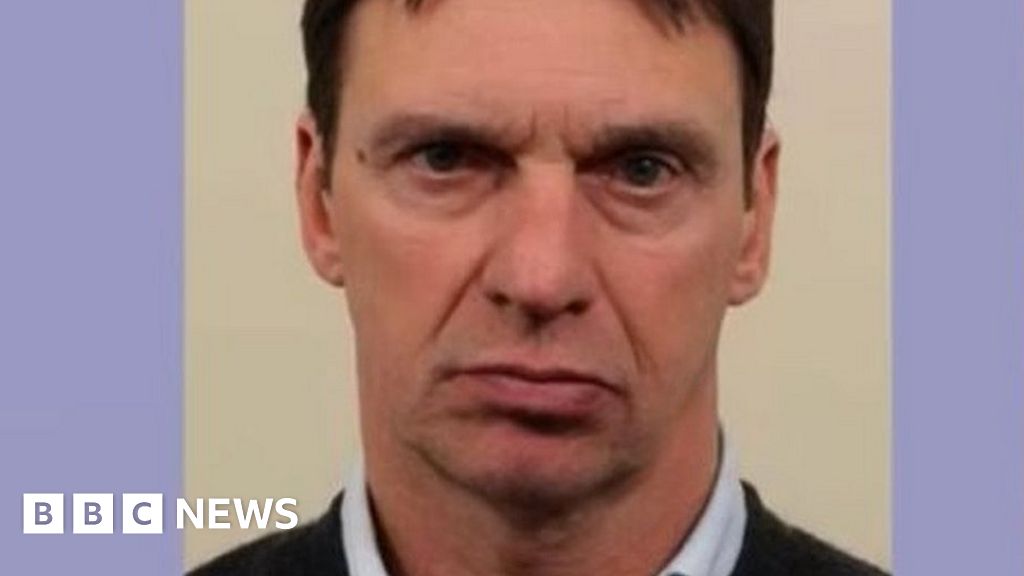 Willem Holleeder, the Netherlands’ most notorious gangster, has been found guilty of ordering a series of murders of figures in the world of organised crime.

Holleeder, now 61, achieved notoriety in the 1980s for the kidnapping of beer tycoon Freddy Heineken.

He then became a big crime boss and has been convicted after a lengthy and expensive trial in Amsterdam.

Among his victims was friend and associate Cor van Hout.

The judges convicted Holleeder of ordering five murders and one manslaughter and sentenced him to spend the rest of his life in jail.

They also found that he had formed a crime gang and ordered “cold-blooded” killings with jailed associate Dino Soerel and since-murdered criminal Stanley Hillis.

The longest murder trial in Dutch history took place in a high-security Amsterdam court known as the “bunker”. Holleeder’s lawyers have said he will appeal.

How his sisters brought him down

The prosecution case relied on the sensational testimony of his sister, Astrid, who made secret recordings of their conversations.

Astrid Holleeder went into hiding when she revealed her betrayal. Van Hout was married to Holleeder’s sister Sonja, and she too gave evidence against him.

Willem Holleeder always insisted he was innocent and claimed his sisters’ evidence was untrue.

The judges ruled on Thursday that their evidence, along with testimony from ex-girlfriend Sandra den Hartog and others, was reliable and “made an important contribution to proving that Holleeder had indeed committed” the acts he was accused of.

“Something had to happen to stop him,” Astrid Holleeder told the BBC last year.

Her story became a bestseller, but her decision to give evidence brought an end to her career as a defence lawyer and forced her to live in safe houses and wear elaborate disguises.

“I know he wants to kill me and I don’t blame him for it. In a day there are many moments someone can be there and shoot you. It’s always there. I really feel a Judas. I betrayed him.”

End of road for ‘untouchable’ gangster

Applause erupted among the victims’ families as the guilty verdict was read out. Holleeder was described in court as a man of many faces, unscrupulous with a high risk of reoffending.

Once considered untouchable, the most notorious Dutch gangster will spend the rest of his life behind bars, thanks primarily to vital witness testimony provided by three women.

His sisters and former partner risked their lives to collect and share incriminating evidence – including taped conversations – that proved Holleeder was guilty of killing rivals and former friends.

Nicknamed ‘The Nose’ on account of his most prominent feature, previous jail time didn’t turn Holleeder into a public pariah. On the contrary, he was often called a “cuddly criminal”, even appearing on a popular talk show and posing for selfies on the streets.

As relatives celebrated, the man responsible for their suffering scowled.

Holleeder still exerts influence within the criminal underworld, a number of the killings were ordered from his jail cell.

How Holleeder’s life of crime turned to murder

The kidnapping of beer magnate Freddy Heineken at gunpoint in 1983 made international headlines, and the story was eventually turned into two films. The first, in Dutch, featured Rutger Hauer; the second, Kidnapping Mr Heineken, starred Anthony Hopkins.

It was staged by a gang, including Holleeder and Van Hout, who held Heineken for three weeks before a ransom was paid.

Holleeder eventually went to jail. However, Astrid Holleeder said her brother never learned from his crimes. “As a mere villain, I’d still welcome him. But crimes of killing, that crosses a red line for me.”