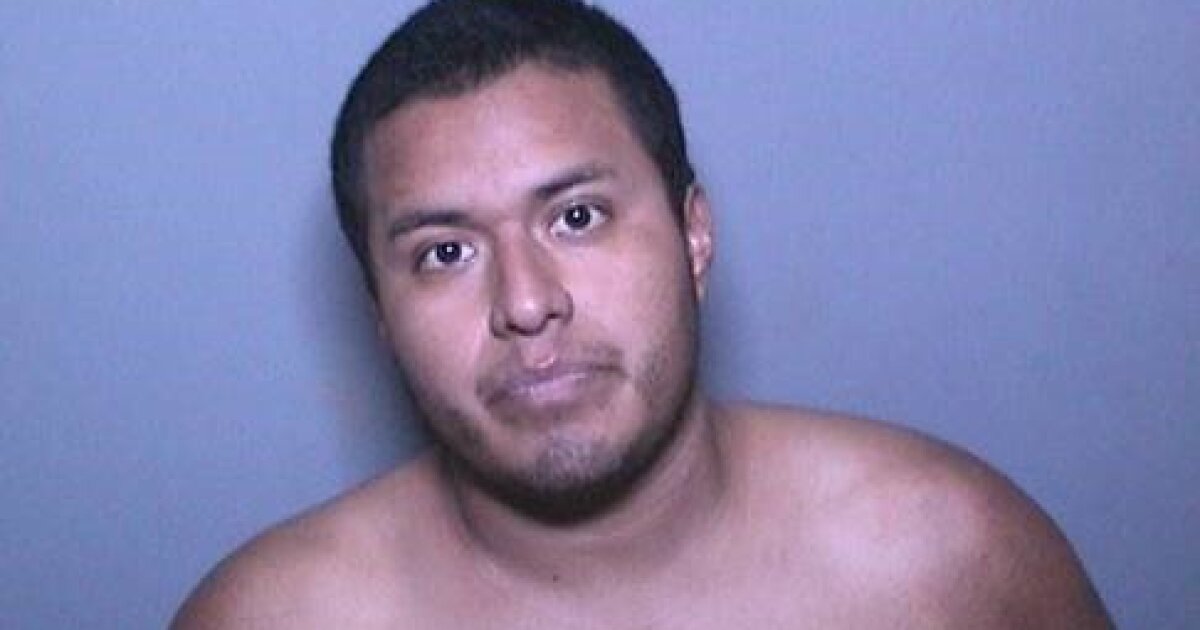 A man was sentenced Friday to six years in prison for a hate-crime attack on an African American worker at a Whole Foods Market in Laguna Beach last year, prosecutors said.

Fernando Ramirez, 23, of San Clemente was convicted in October of running up behind the 26-year-old employee and sucker-punching him inside the Broadway Street grocery store June 15, according to the Orange County district attorney’s office.

The punch left the employee with a broken nose and severe damage to his front teeth, officials said.

The district attorney’s office said the men did not know each other.

Ramirez fled the store, and when authorities caught up with him a few blocks away, he launched into a racist tirade filled with slurs against black people, prosecutors alleged.

He was arrested that day but released from custody until Oct. 17, when a jury found him guilty of battery and violating civil rights by force with a felony hate-crime enhancement.

Ramirez previously served time for a 2014 gang-related assault, according to the district attorney’s office.

Reports of hate crimes have steadily increased in Orange County over the past five years, with the largest year-over-year rise — 11% — in 2018, the most recent year for which data is available, according to the county’s annual report.

“Hate does not belong anywhere, but hate crimes are on the rise in Orange County and it cannot and will not be tolerated,” District Attorney Todd Spitzer said in a statement.

Support our coverage by becoming a digital subscriber.