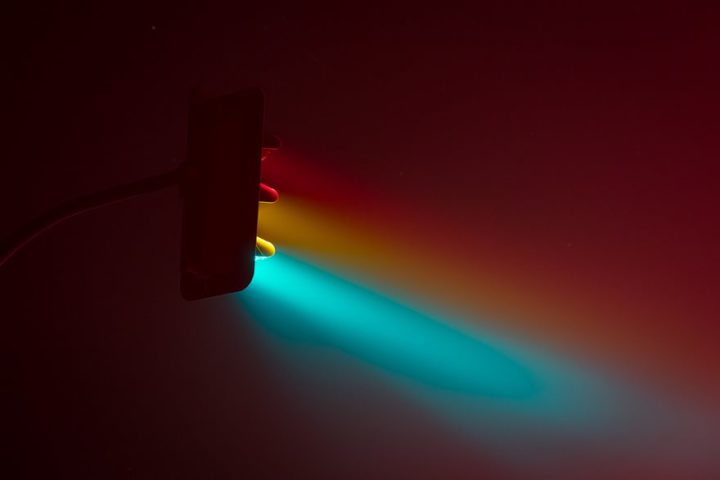 Now the Department of Motor Vehicle (DMV) is forcing law enforcement to sign a “DMV Photo System Agreement” and comply, or else the DMV will “suspend” law enforcement from running DMV database searches for investigations, according to CNY Central.

Part of the written agreement: confirming police departments will not send undocumented people’s information to immigration agencies, such as the U.S. Immigrations and Customs Enforcement (ICE).

The only exception would be if the DMV commissioner “is served with a lawful court order or judicial warrant,” according to the DMV’s website.

The DMV database that is being blocked for non-complying law enforcement agencies has been deemed vital for officers who need to run license plate numbers and search for people’s information.

The database is also used by police to “determine whether a driver is on a sex-offender registry or has a criminal history and whether they have outstanding warrants,” according to USAToday.

Moreover, other local, small police departments need access to the DMV’s system because some “don’t have the resources to form their own criminal databases,” CNY Central reports.

Some critics of the Green Light Law are worried that since police departments won’t be able to share undocumented individual’s information with border patrol officers, it will stand in the way of “arresting dangerous criminals,” News10NBC reported.

Jim VanBrederode, head of the Monroe County Police Chief’s Association, who is also the Gates Police Chief, told a local reporter on News10NBC that he was only given 48 hours to sign the “DMV Photo System Agreement” before being unable to access the DMV database.

VanBrederode went on to explain that being forced to sign the agreement felt like “blackmail,” but he caved in “for the good of our communities and for the good of public safety” in order to get access to the DMV database again, News10NBC reported.

On the other hand, Frank Coots, a retired State Police commander, told CNY Central it’s not the police department’s job to decide if they like the new laws, it’s their job to enforce them.

“While ICE continues to assess the operational impact of the Green Light Law, it is concerned about any state or local laws limiting the sharing and exchanging of critical information which will undoubtedly impact ICE’s mission as a public safety agency.”