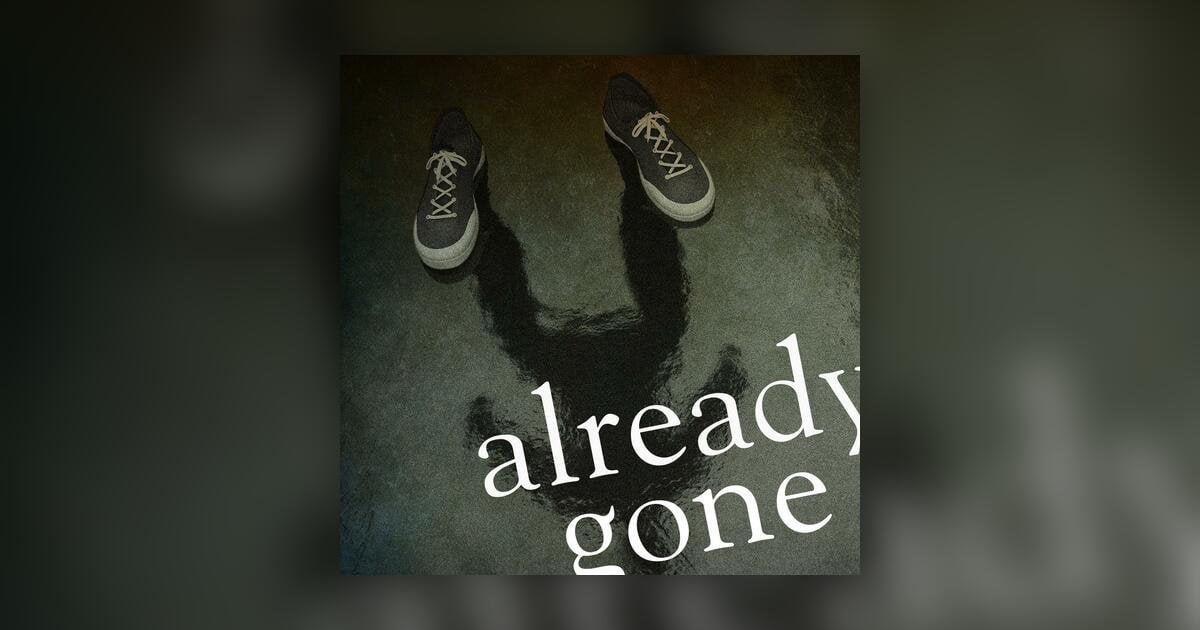 As a true crime podcaster focused on my home state of Michigan I had a lot of requests for this case. When Jane’s body was found in January of 2012, it was headlines and news stories literally for months.

Metro Detroit watched in horror and fascination as the life of a good woman, a mother, sister, coworker and friend was revealed to be false, as the horrific and multiple misdeeds of her husband are revealed. Jane was a lovely human, a kind, humorous and generous lady who didn’t know she was married to a monster.

I’m doing a two part series on the murder of Jane Bashara, but the death of his wife is just one of the truly terrible and selfish choices Bob made between 2008 and 2012.

Episode one is now available for download – Listen Now

Visit our website for photos and links Already gone podcast