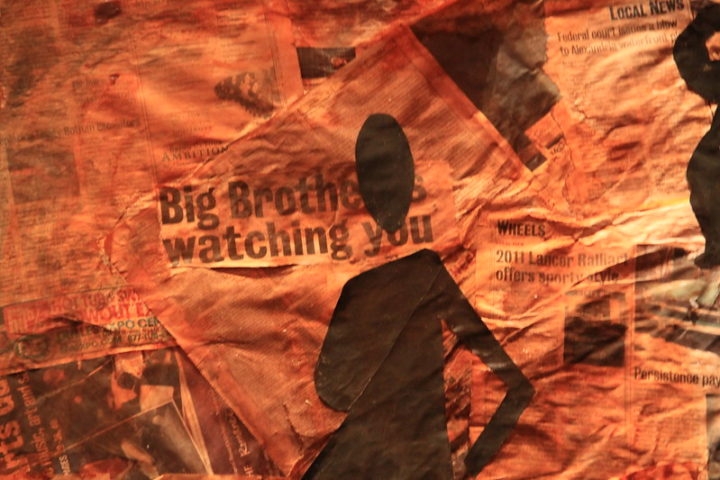 The government’s plan to collect DNA from persons detained as they try to cross the U.S. border —and store it in an expanded FBI genetic database—could pose serious threats to privacy and  lead to the further criminalization of immigrants, according to forensics and genetics experts.

The policy, spearheaded by the Department of Homeland Security (DHS), will have ”major implications for characterizing who we think of as a criminal,” says Bradley Malin, co-director of the Center for Genetic Privacy and Identity in Community Settings at Vanderbilt University, The Verge reported.

At the same time, a privacy impact statement published by the Department of Homeland Security (DHS) revealed the ambitious scope of the plan, first announced in October. The FBI will be mandated to expand its national genetic database to store immigrant DNA, as part of a program considered “essential to the detection and solution of crimes [aliens] may have committed or may commit in the United States.”

That “changes the purpose of the (FBI’s) database,” charged Mechthild Prinz, a forensic DNA specialist and associate professor at the John Jay College of Criminal Justice.

“Instead of being used to keep tabs on people who are convicted of crimes, “it’s now more about future crimes.”

Critics also argue that adding immigrants — mostly people of color — to the FBI database, regardless of whether they have committed crimes,  accentuates the bias toward non-white people that already exists in federal law enforcement.

“Except for immigration offenses, these are law-abiding people,” said Prinz.

Despite claims by President Trump that immigrants pose a public safety threat to Americans, studies suggest that in fact they are far less likely to commit crimes.

The FBI database is already under fire for perpetuating racial inequities. African Americans made up 40 percent of the database in 2011, for example, despite making up only around 13 percent of the population.

Having a larger proportion of DNA from some groups means it’s more likely that crimes that group commits are solved, even if they’re not committing more crimes overall.

That skews statistics around who has committed crimes, according to Malin.

“If you increase the number of records that only correspond to immigrants, that’s going to be the population we see as criminals.”

The National DNA Index System (NDIS) holds nearly 20 million genetic profiles, just under four million of which are from arrestees. The system, created under a 1994 law to establish a  national genetic database operated by the FBI, has been expanding to include a wider group of individuals than those convicted of violent crimes, such as for example sex offenders who recidivate.

But the critics charge that changing the demographics of NDIS can increase disparities within the criminal justice system, and may make immigrants even more likely to distrust the federal government.

“You have to decide if you’ll be benefiting society by collecting this information more and faster than you’d be creating disparity and distrust,” Malin said. “I don’t think that’s been thought through.”