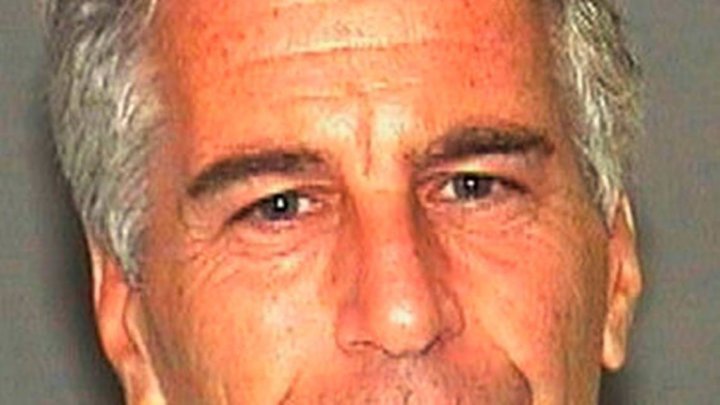 The U.S. Bureau of Prisons is curtailing staffers’ access to the internet and cell phones to guard against “unnecessary distractions” that allegedly contributed to the failure to prevent the suicide of accused child sex trafficker Jeffrey Epstein, reports USA Today.

“When on the job, your full attention should be focused on the behavior of the inmates in your charge and the activity going on around you,” BOP Director Kathleen Hawk Sawyer wrote in an agency-wide memorandum.

A ban on government-issued cell phone use “within the secure perimeter of each institution” has taken effect, and there are plans to expand that to smart watches with texting functions. Staffers’ personal cell phones have been largely banned from federal prisons.

Access to the internet on government devices and computers would be allowed “only to complete required daily work.”

Hawk Sawyer wrote, “We must not allow technology to be our enemy by taking our eyes and ears off the interactions around us or limit our face-to-face interaction with staff and inmates. Ours is a people business.”

BOP spokeswoman Nancy Ayers said the changes are part of a “back to basics approach, emphasizing sound correctional management.”

Hawk Sawyer made only indirect references to the failures disclosed after Epstein’s suicide at the Manhattan Correctional Center in August.

Two guards have been charged with falsifying duty logs to cover for time spent sleeping and browsing the internet when they should have been patrolling Epstein’s unit. Union officials cautioned against a blanket prohibition on internet access, saying employees need web access to complete basic operations, including restocking supplies.

Shane Fausey, prison workers union president, said he was not sure Hawk Sawyer “understands how much of our work now has some interface with the internet.”